Butel’s strong performance in the final race of the weekend topped off a round where he continued to show progress in his Blue Print and febi-liveried Hyundai i30 Fastback N. The Jersey-based driver qualified 26th overall, following up with race finishes of 24th, 23rd and 19th place.

Making progress through the field across all three races, Butel says he has more pace than his results would suggest.

Butel said: “It’s been a mixed weekend for us. We qualified well considering where our pace put us. We’re progressing but there are still some things outside of our control that are holding us back.

“I’m positive that we’ve made a big change in the car considering where we were. It’s just tough out there. The pace is coming and we’re mounting much more of a challenge, but it is difficult; even two tenths of a second can put you miles back. We’ve got the pace, so can’t wait for the next weekend.”

Butel displayed excellent race craft across the Oulton Park meeting, each time finishing higher than his grid position and in the third race capitalised on an incident in front of him in a mixed conditions race to finish in the top 20 and take home points.

Butel’s encouraging display of pace sets him up to continue to fight for the Jack Sears Trophy honours throughout the rest of the season. The next BTCC race takes place at Croft, from June 25th-26th.

Automotive aftermarket specialists Blue Print and febi are once again sponsoring rising touring car star Jack Butel, having renewed their partnership ahead of the 2022 season, as Butel mounts a challenge for the Jack Sears Trophy.

“It’s set to be a really exciting year as there are lots of unknowns with the new hybrid powertrains. We’ve got lots of momentum behind us following some encouraging results at the end of 2021 so we’re really looking to challenge for regular points finishes and fight for the Jack Sears Trophy,” Butel said.

Blue Print and febi made the first step into the British Touring Car Championship (BTCC) with Jersey-based Jack Butel in 2021, following his success in the British GT Championship and Lamborghini Super Trofeo Europe series.

With 26-year-old Butel making progress towards the Jack Sears Trophy in 2021, awarded to drivers previously not to have recorded an overall podium finish, Blue Print and febi confirmed continuation of the partnership into 2022, with branding appearing prominently across the doors of Butel’s Hyundai i30 Fastback N touring car. 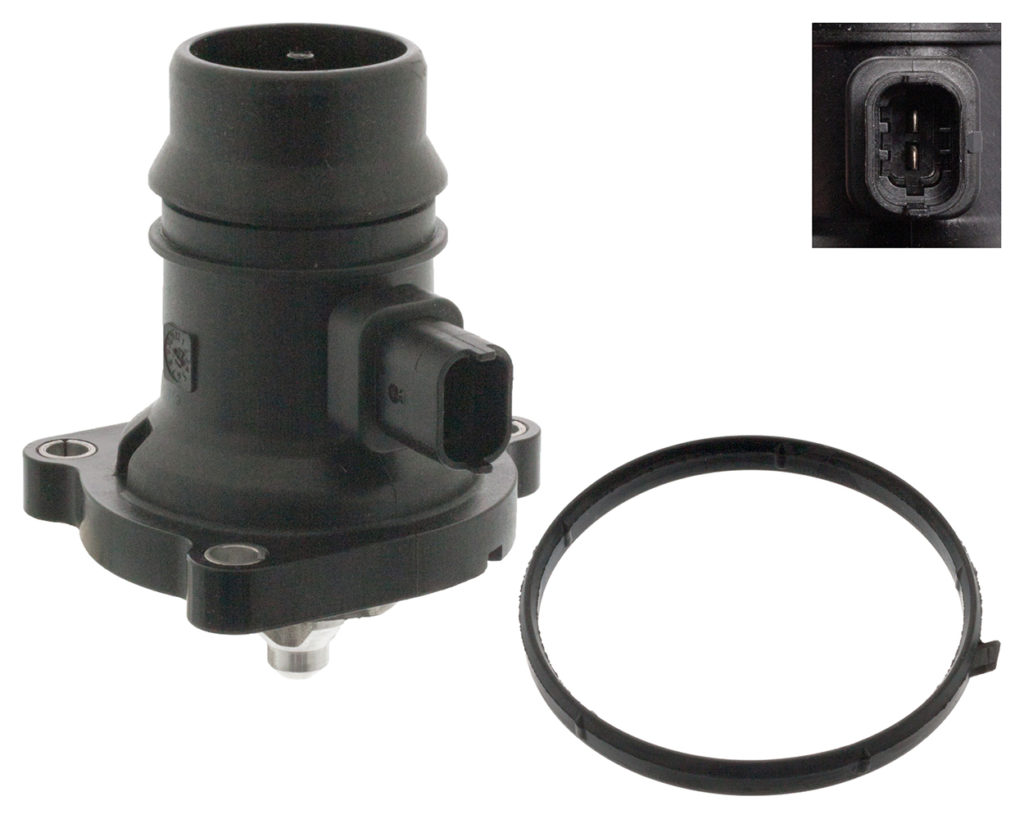 Blue Print PROTIPS offer practical support with everyday issues encountered in the workshop and, when possible, follow the explanation structure of Problem, Cause, Solution. Here we discuss a problem which…... 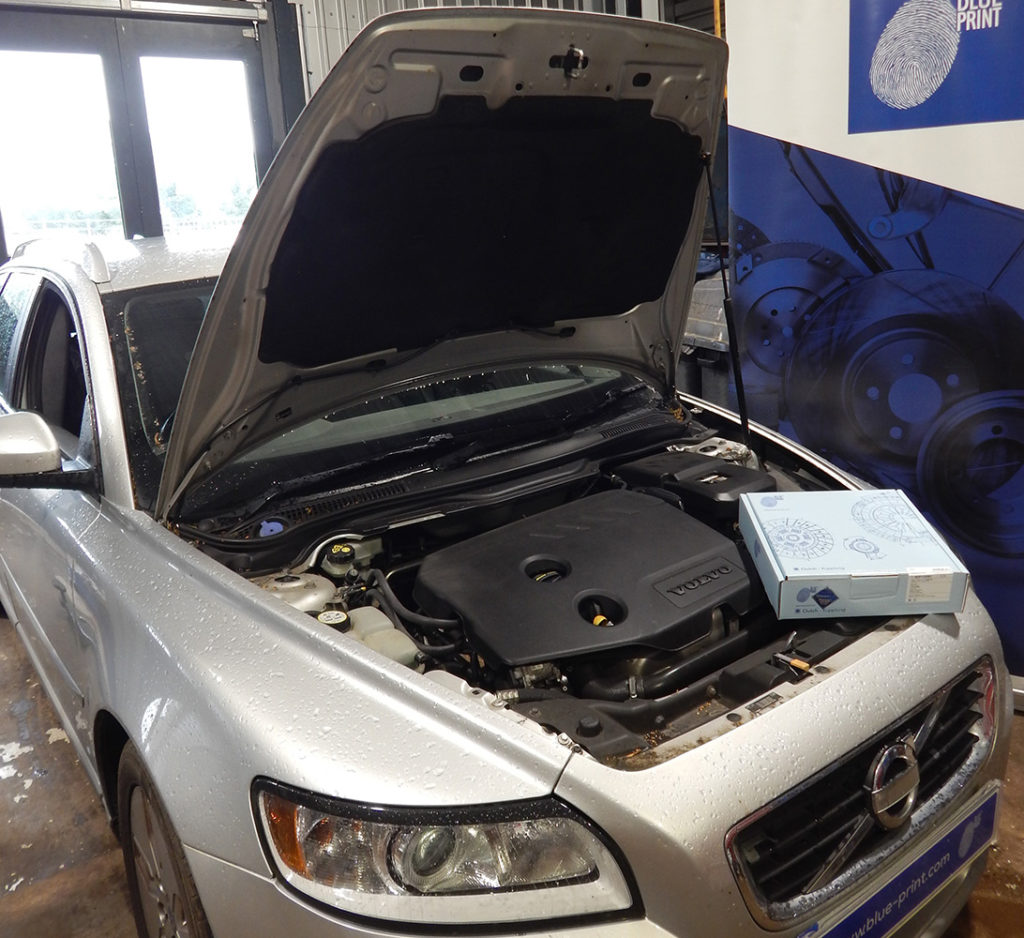 The vehicle featured in this article is a 2011 model, fitted with the 1.6-litre diesel PSA group engine and a six-speed GETRAG manual transmission, and has stop/start, as it is…... 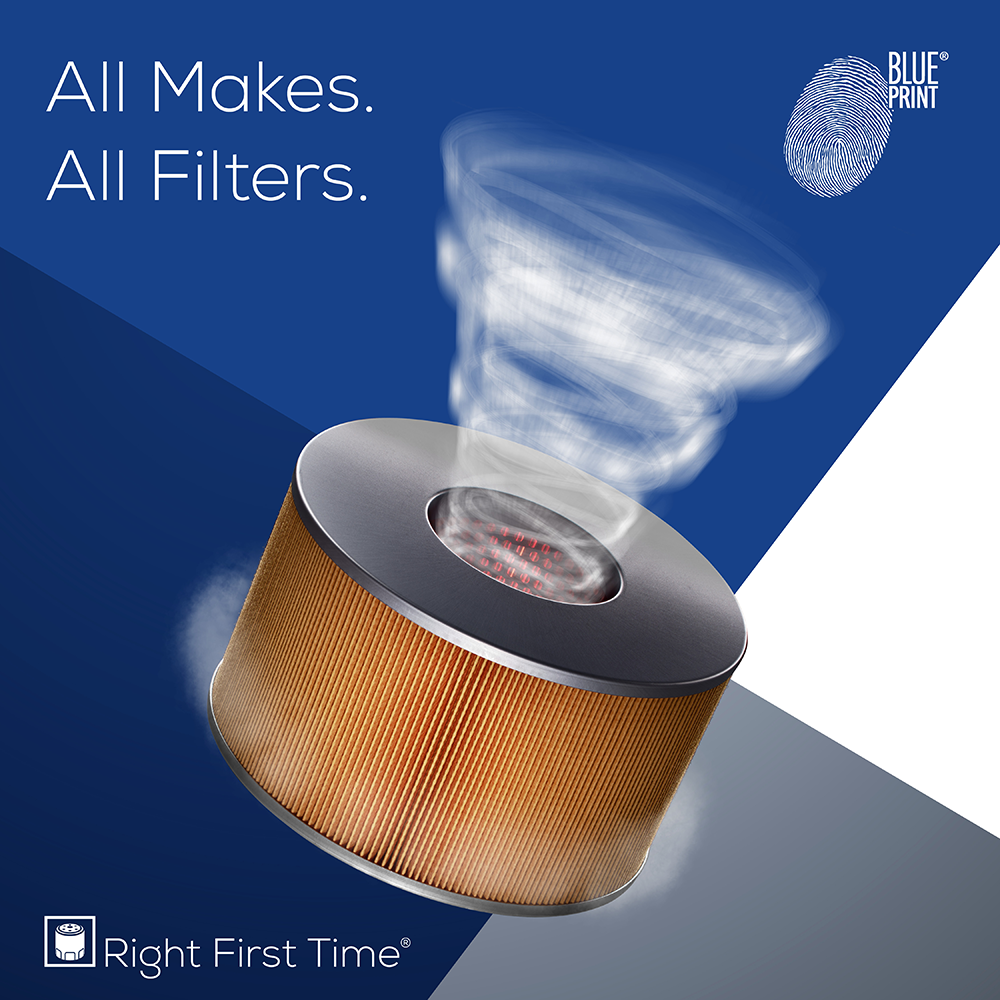 Blue Print has an extensive range of more than 1,100 Air Filters covering over 90% of all passenger cars and light commercial vehicles manufactured in OE-matching quality.... 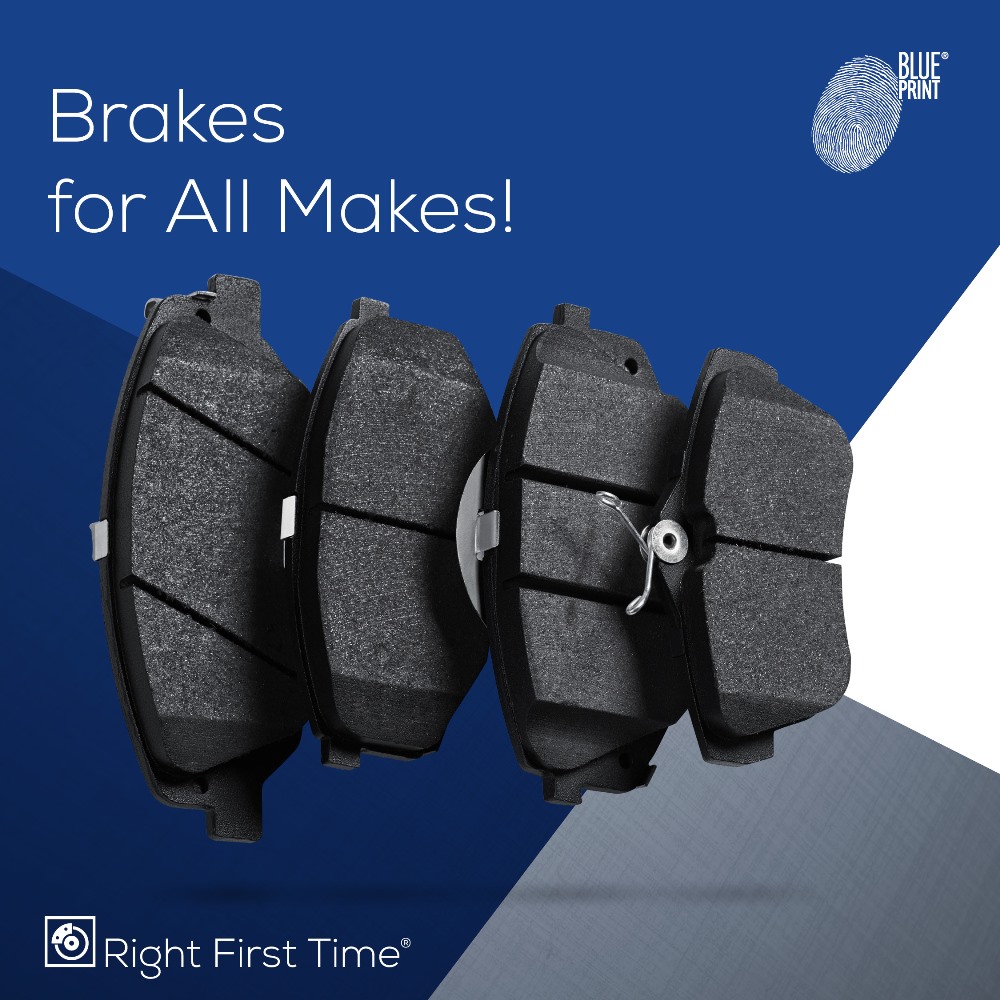 Blue Print aims to find the optimal solution for safety, comfort and efficiency for each brake pad application....

The model featured in this article is a 2008 A4 Avant B7 2.0 TDi fitted with a 01X front-wheel drive 6-speed transmission. It was reported that the vehicle had clutch…... 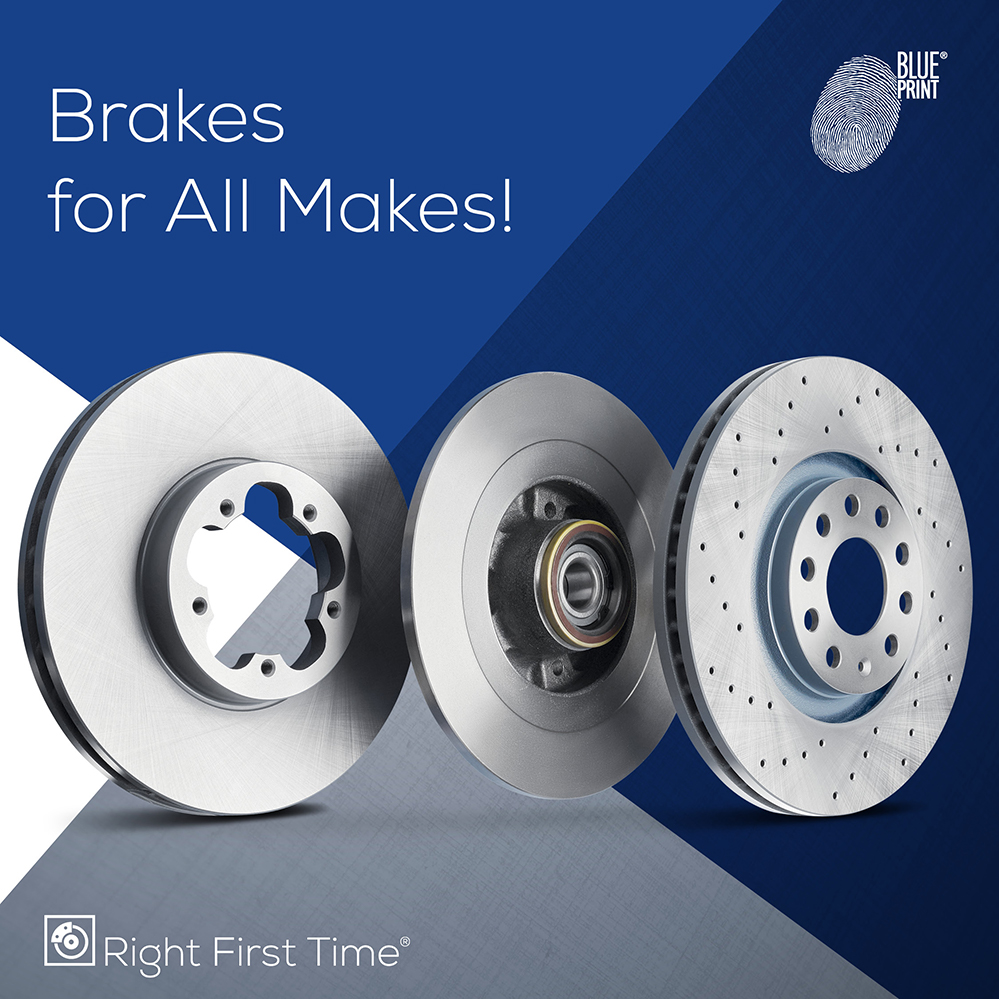 From raw material to precision product! In this article, we discuss the process and materials used to create Blue Print Brake Discs in OE-matching quality....

In this video, we look at a common vehicle application which is fitted with a Dual Mass Flywheel and replacing it with a Blue Print SMARTFIT clutch conversion kit. It…...

This video demonstrates the steps required to replace the front brake pads and discs on a Kia Ceed.... 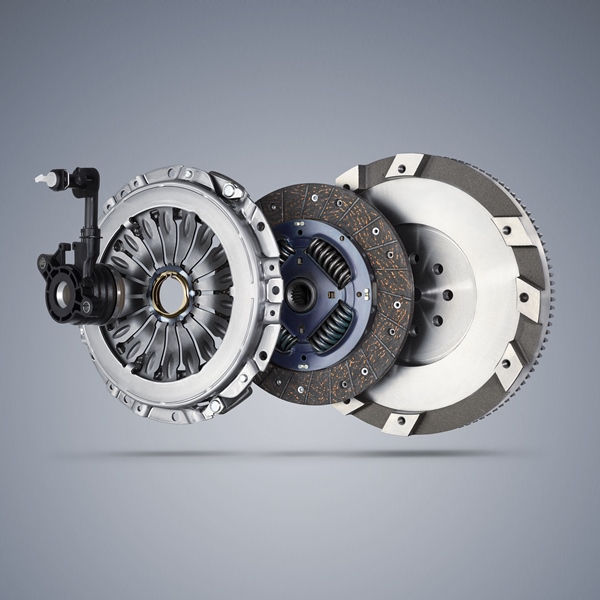 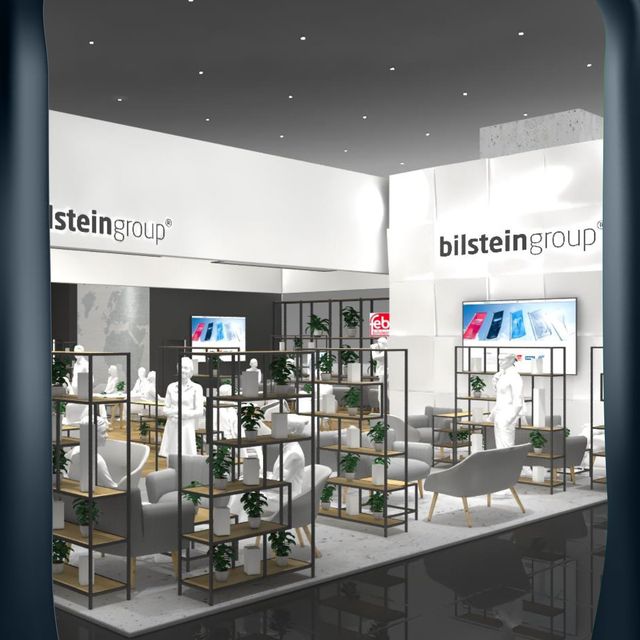 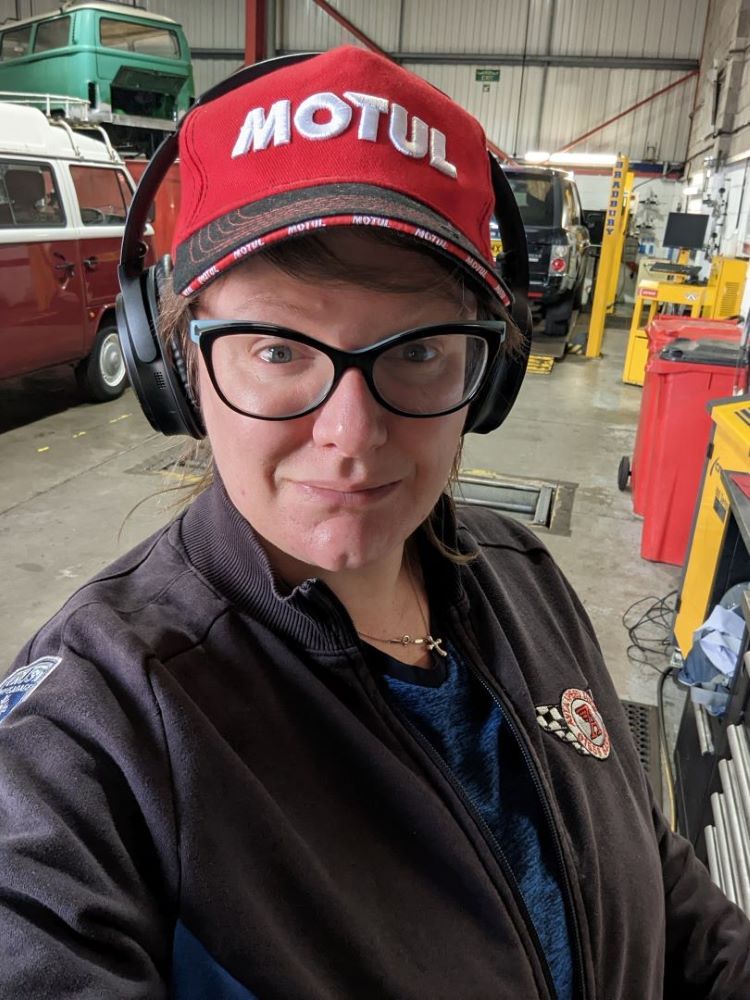 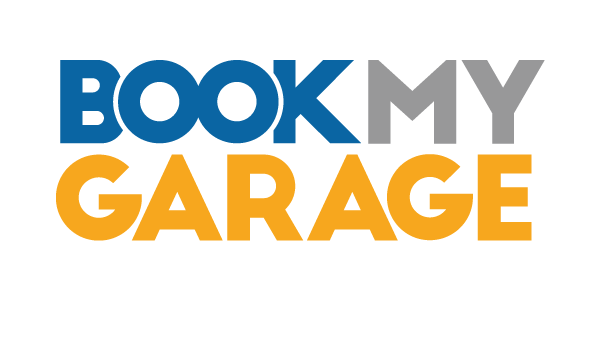 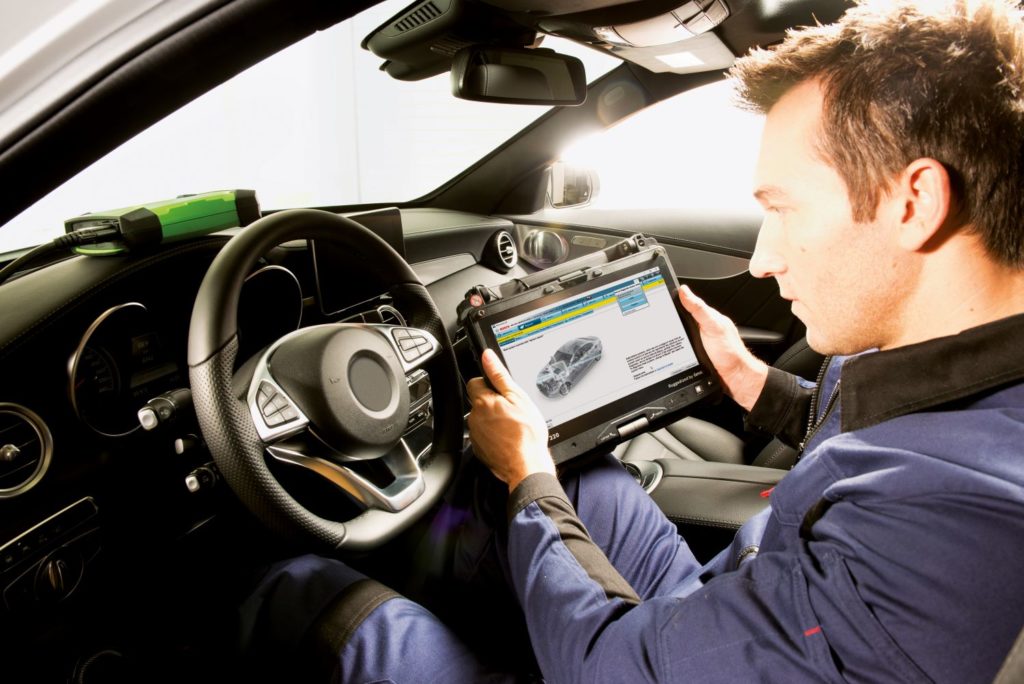 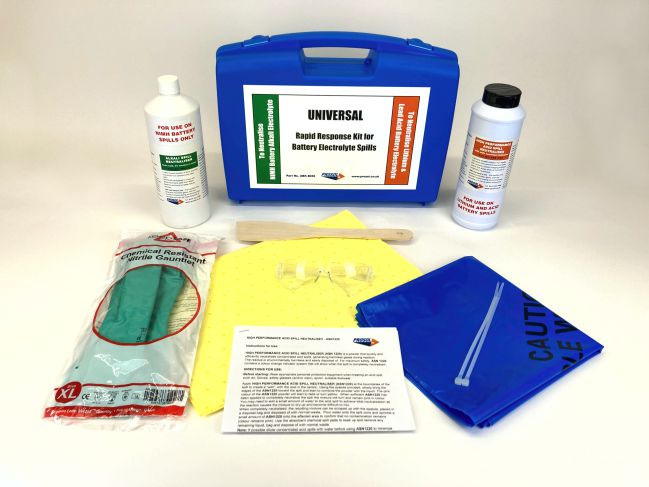 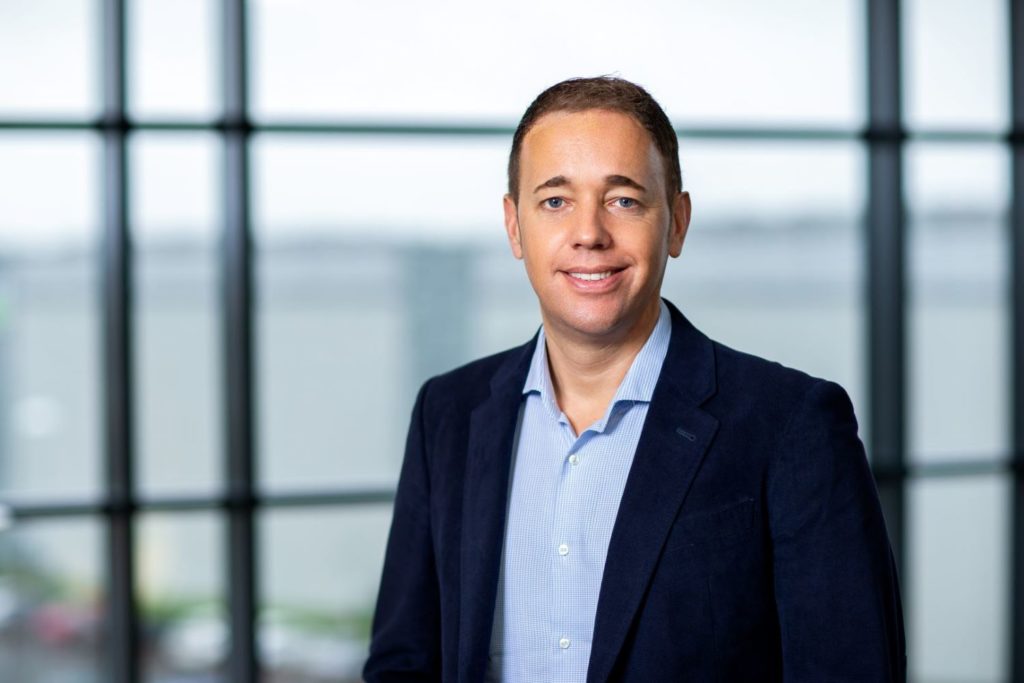 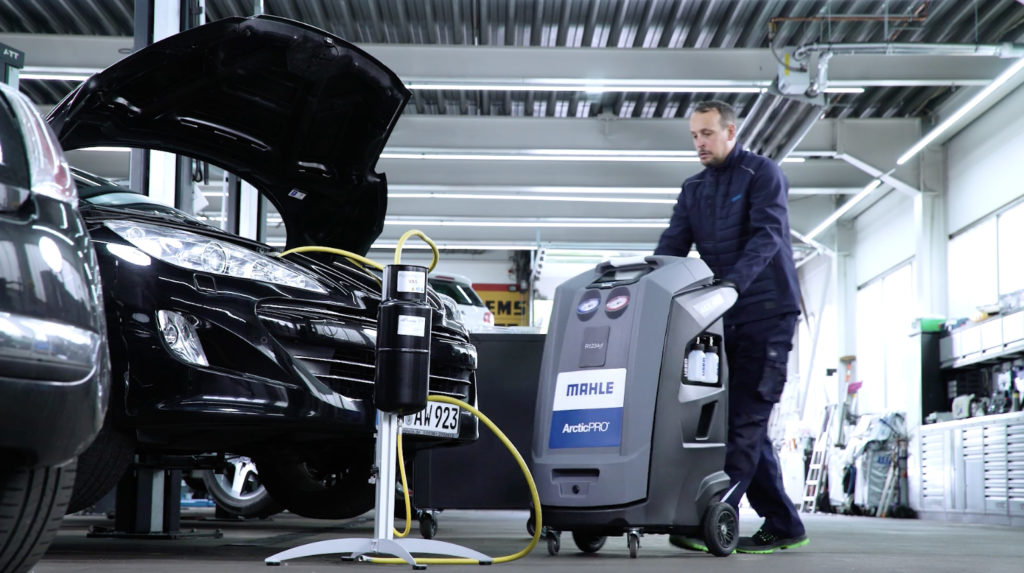 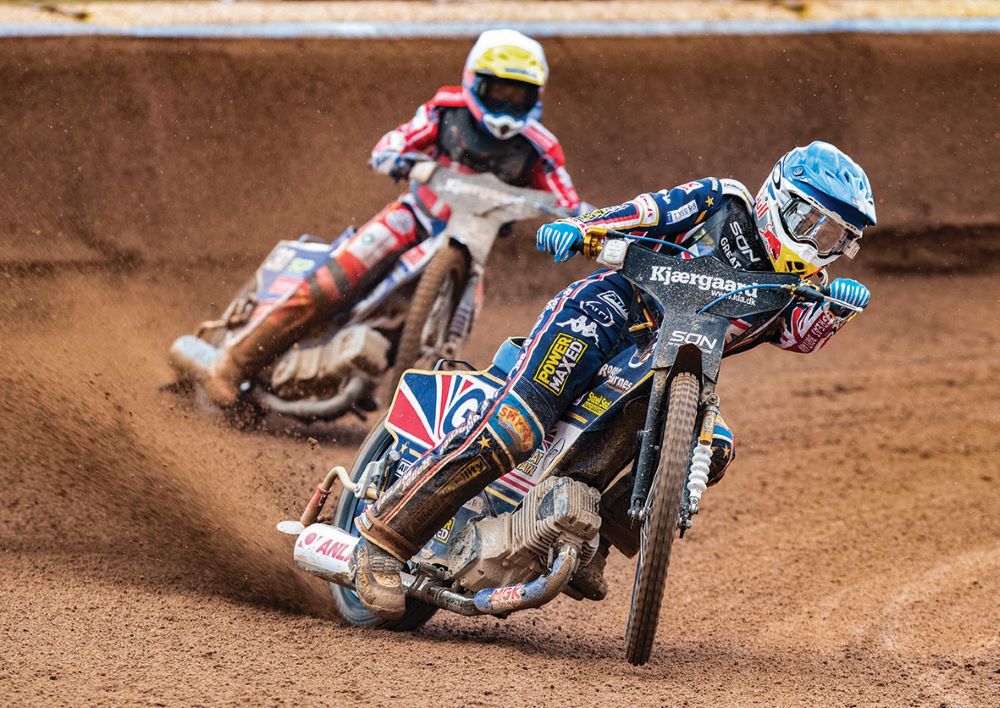