Home / Resources / Advice & Insights / Diesel and petrol cars and vans. It’s not the end of the road

There’s been a lot of talk about diesel and petrol cars and vans in recent days, following the government’s decision to accelerate its ban on the sales of new ones to 2030. And whilst the media might have you believe that it’s the end of the road for these super-clean, fuel-efficient vehicles, the simple truth is that there’s plenty more miles left in their tanks. Let Carwood explain why…

As a leading remanufacturer of diesel fuel injection systems, turbochargers, engines and rotating electrics, plus new and rewound electric motors and high voltage battery services, we are committed to delivering a sustainable future, and welcome the government’s ambition to drive a cleaner, more energy-efficient world.

We are also pleased to see the increasingly important role that hybrid technologies will play as part of the government’s 10-point green plan. This means that the internal combustion engine (ICE) will still be very much part of the future, even if the ban on new, fully powered diesel and petrol cars and vans is implemented. We say if, because there are still huge barriers to overcome before electric vehicles can and will be adopted mainstream. Factors such as new vehicle cost, driving range and charging times all need to be addressed, and the technology change will need to be supported by sufficient charging infrastructure and power generation country wide. 2040 was an already ambitious target but those plans have just been bought forward by 10 years.

To put the outlook into context; in 2025, around 95% of vehicles sold are still expected to have an ICE. Even if new electric vehicles grow at an unparalleled rate to make up 30% of sales by 2030, that still leaves 70% powered by some form of ICE. Whilst the numbers continue to fluctuate, in what seems like an ever changing landscape, one thing is certain, millions of new vehicles with diesel or petrol capability will be added to the UK’s roads by 2030, on top of an already significant existing parc; figures suggest the total UK parc is currently around 39 million vehicles. And of course, these will all need servicing.

Which is why the industry is confident that the aftermarket opportunity will remain equally strong. Take diesel as an example. You only need to look back to 2014 to see record levels of new car registrations; 50% in the UK. Most of these vehicles are now in the independent aftermarket. Yet because the average life expectancy of a diesel car is now over 13 years, they still have their main, and most lucrative, service years ahead of them. When you factor in the millions of diesel powered vehicles, including light, heavy and off-highway, that will be added between now and 2030, and even beyond as part of a hybrid solution, it’s clear that there will be a significant diesel service opportunity for at least the next two decades. Some predict 2050. The same goes for their petrol counterparts.

So, whilst we acknowledge that internal combustion will eventually stop becoming the default option, this does not mean the immediate end of diesel or petrol. Far from it. And you can continue to count on Carwood to meet all your aftermarket needs for many years to come. For both today’s and tomorrow’s conventional ICE powered and electric vehicles. 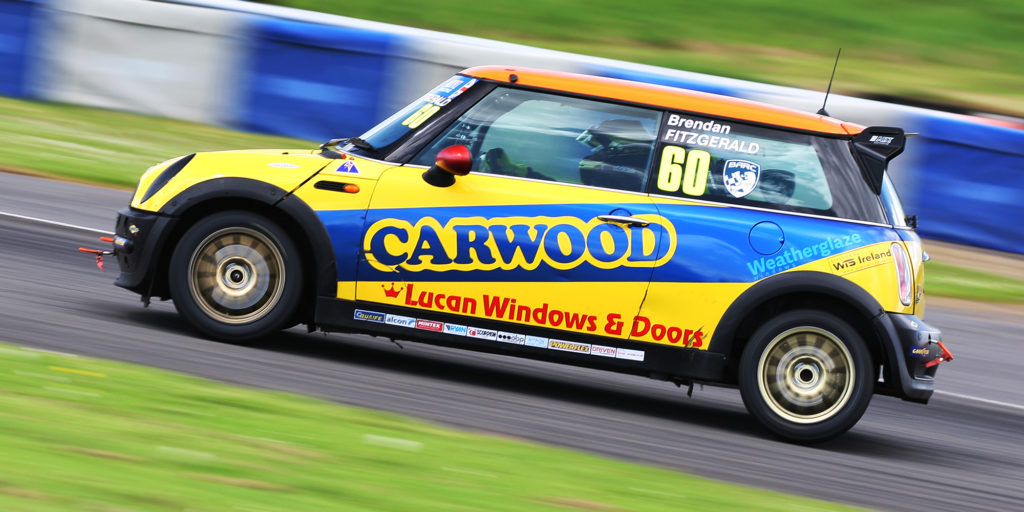 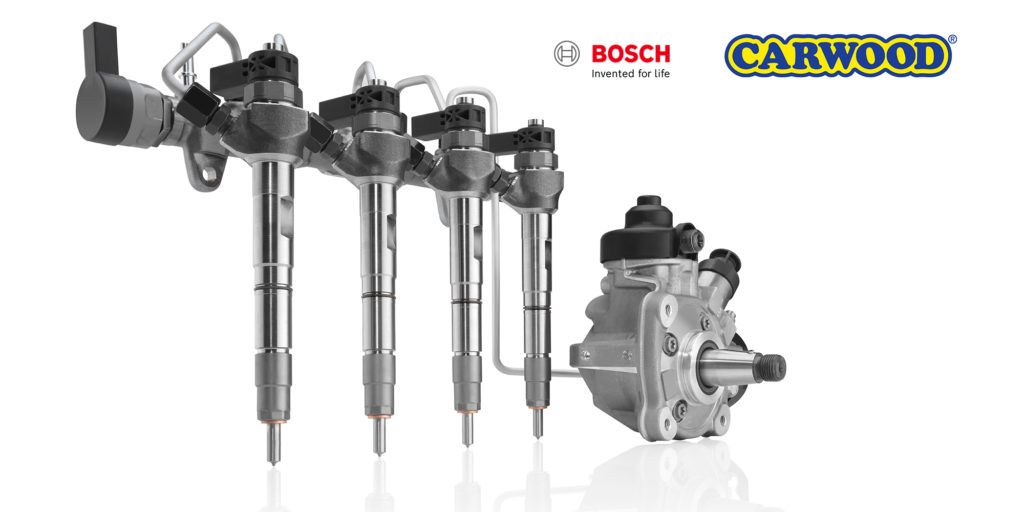 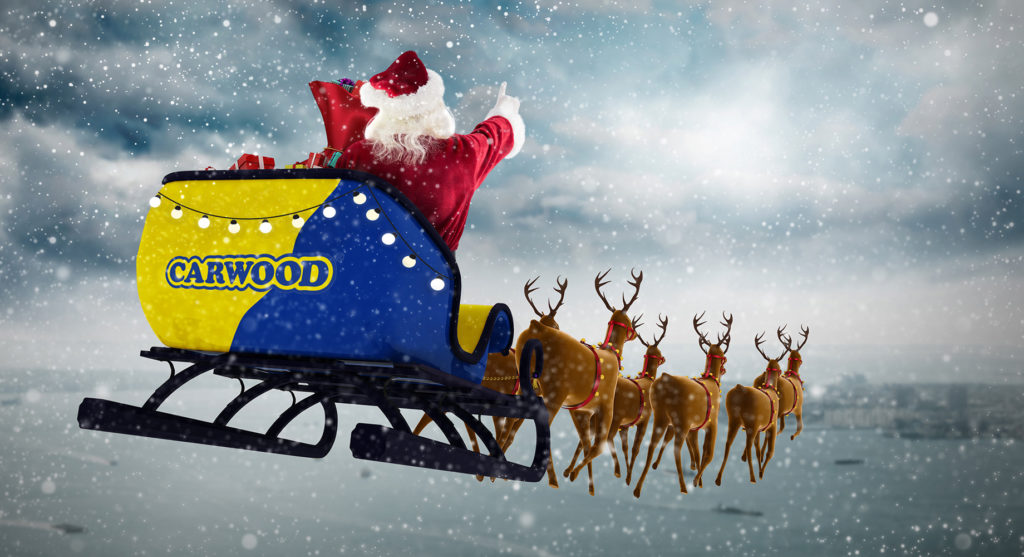 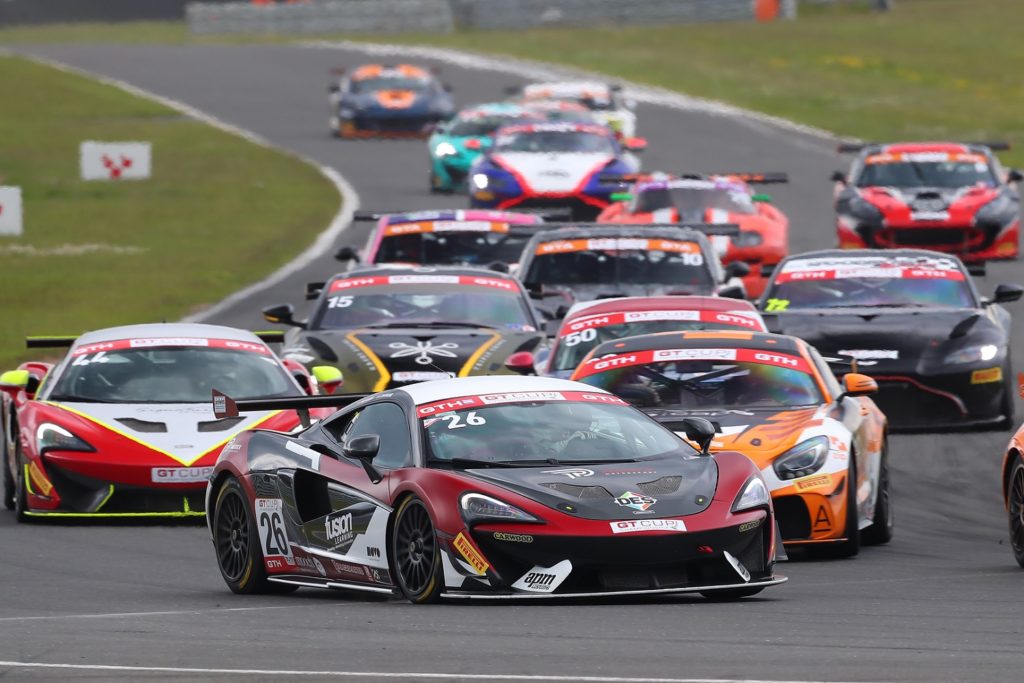 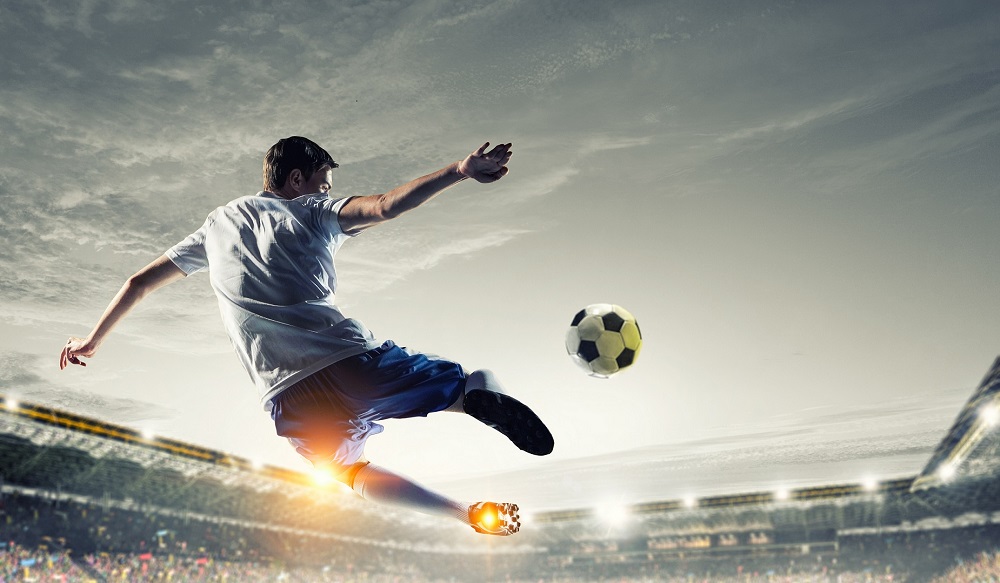 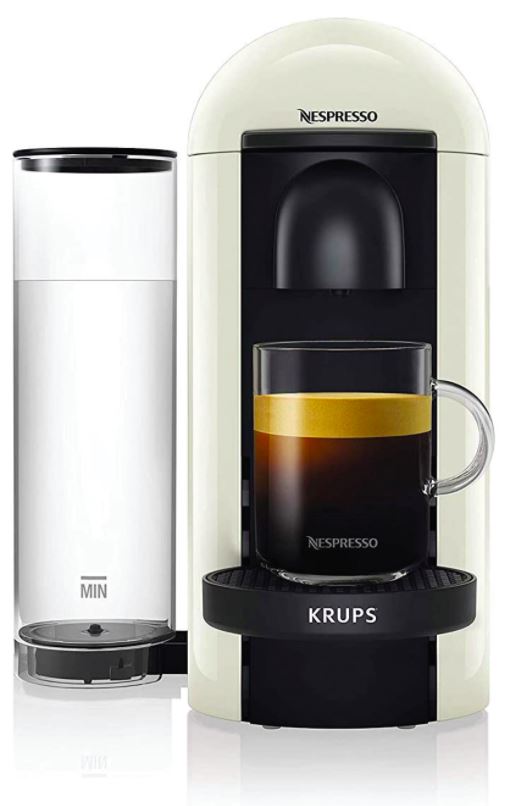 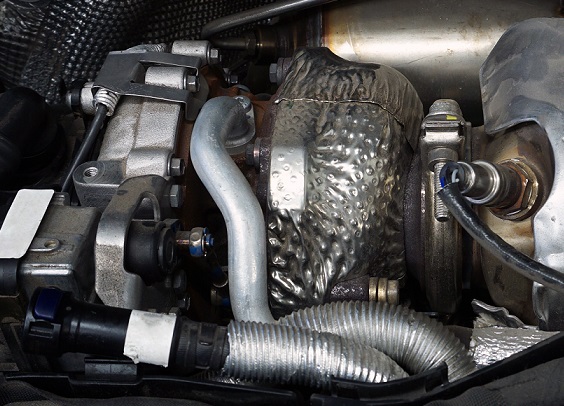 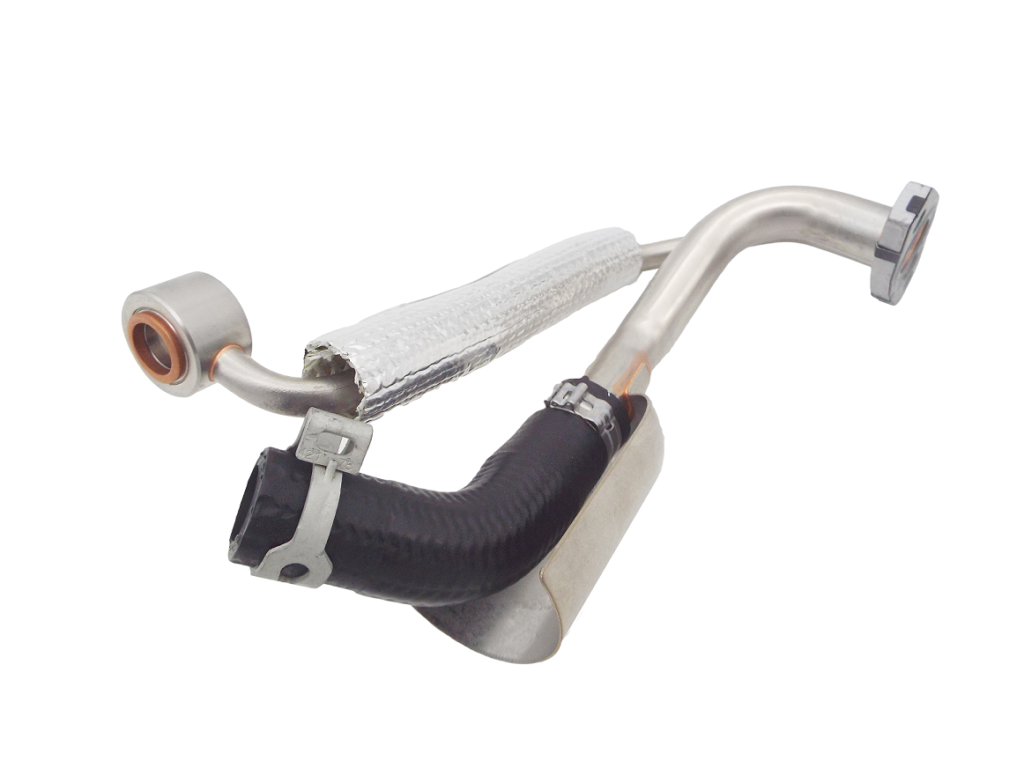 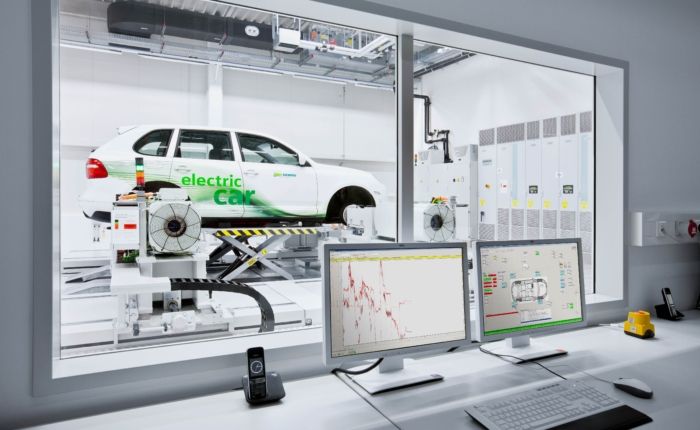 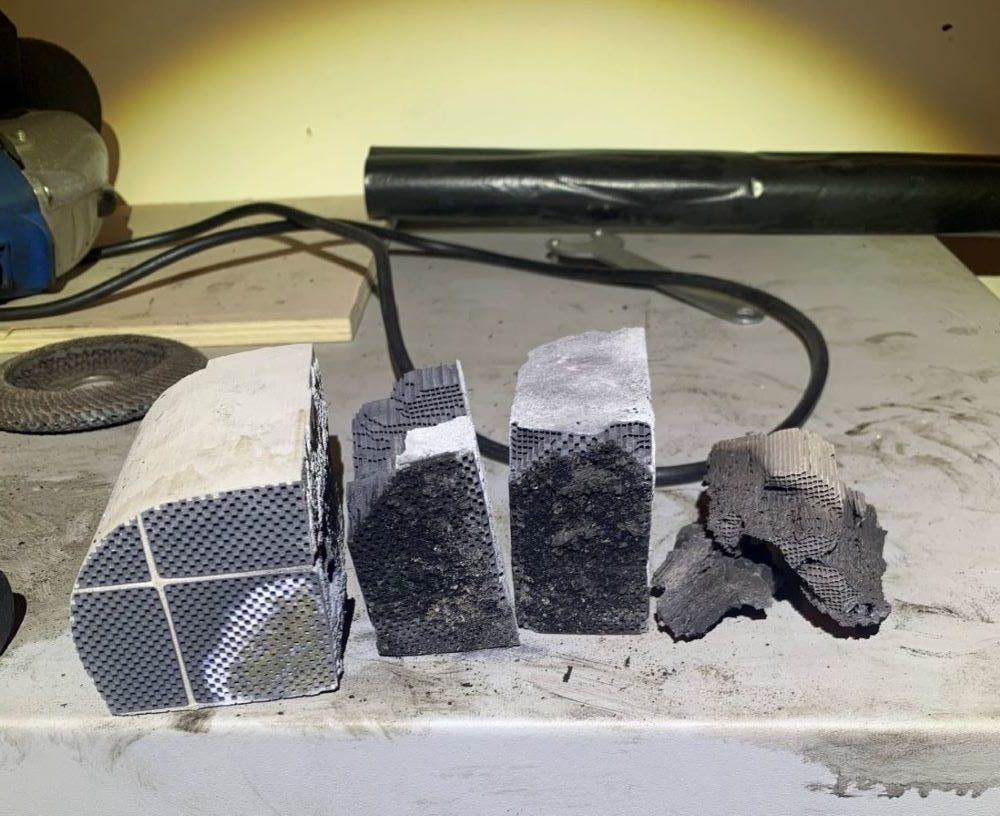 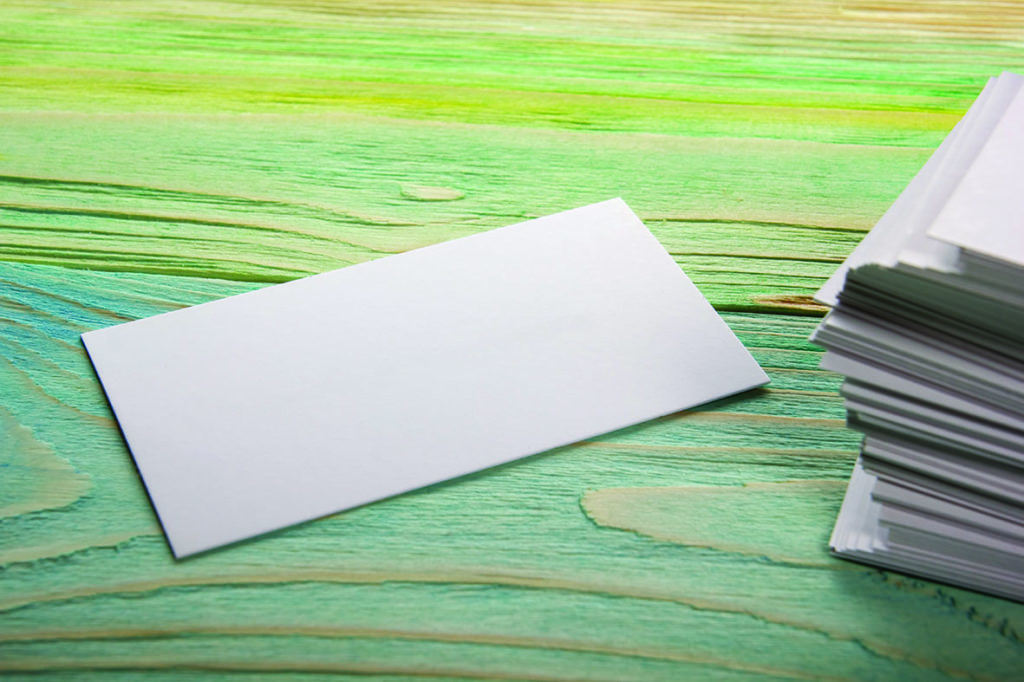 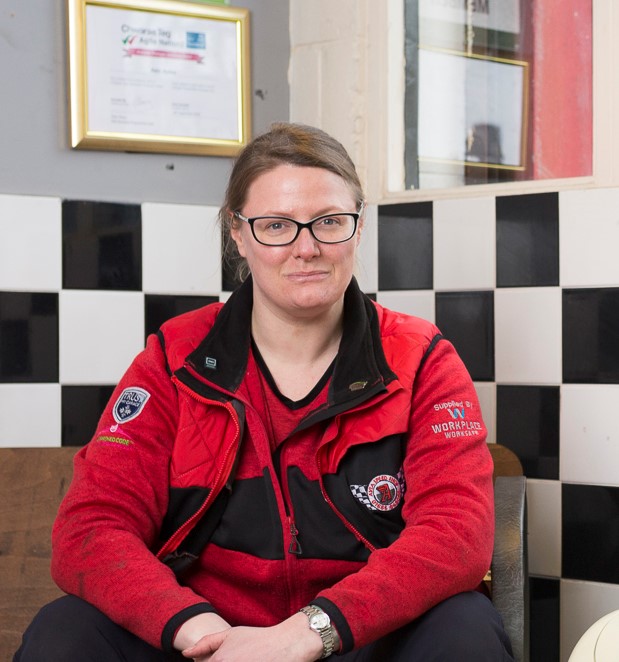 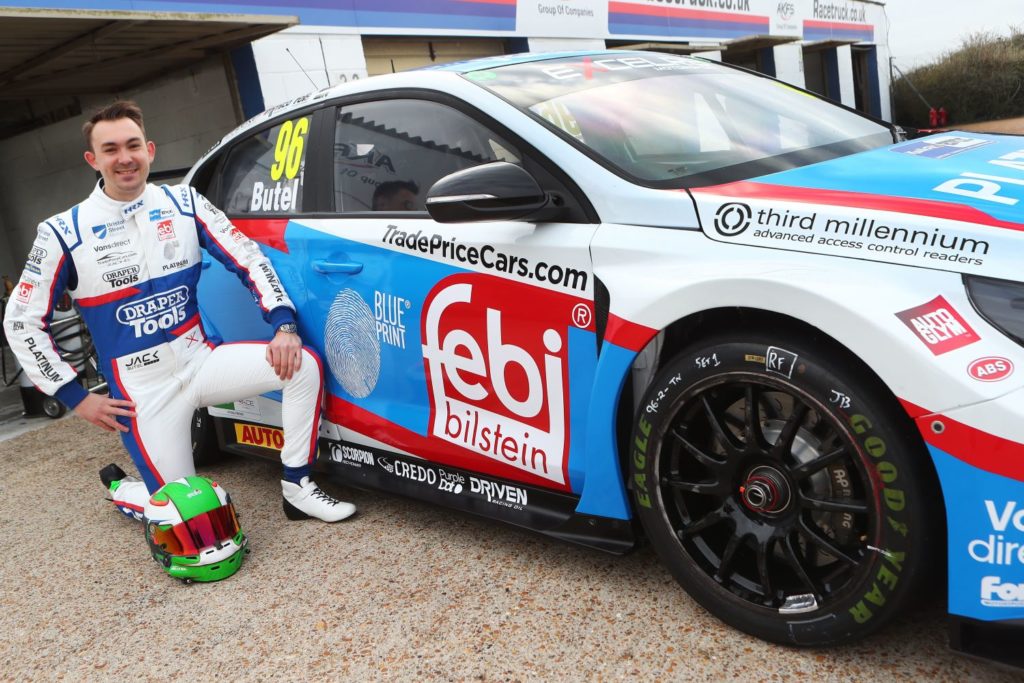 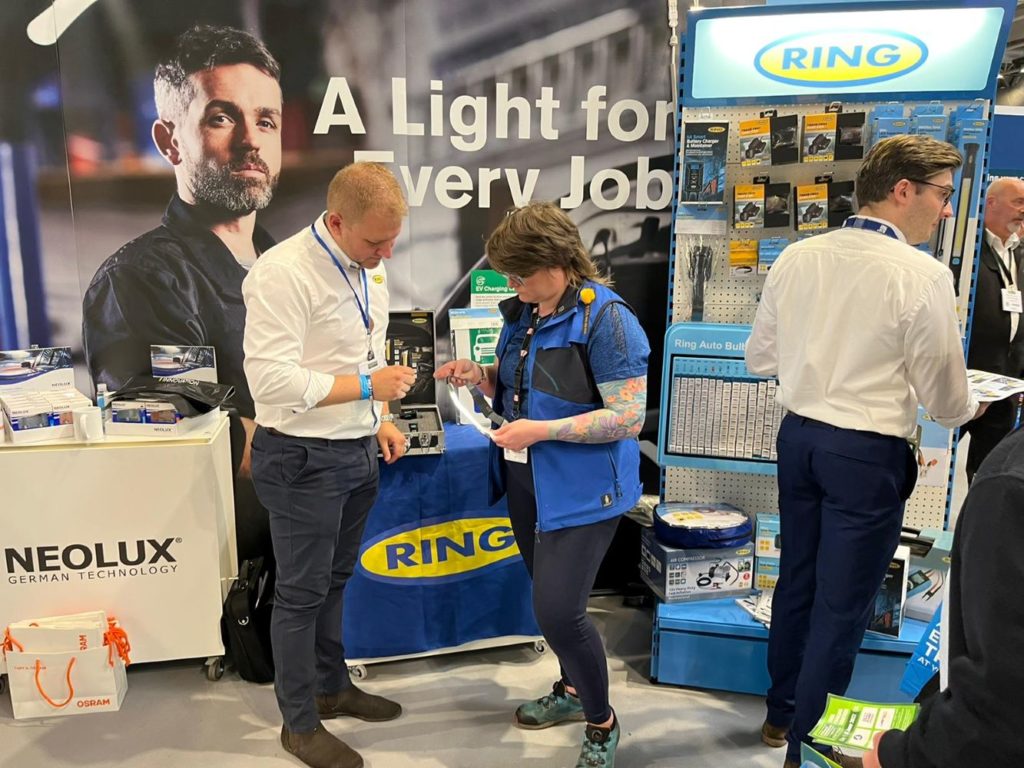 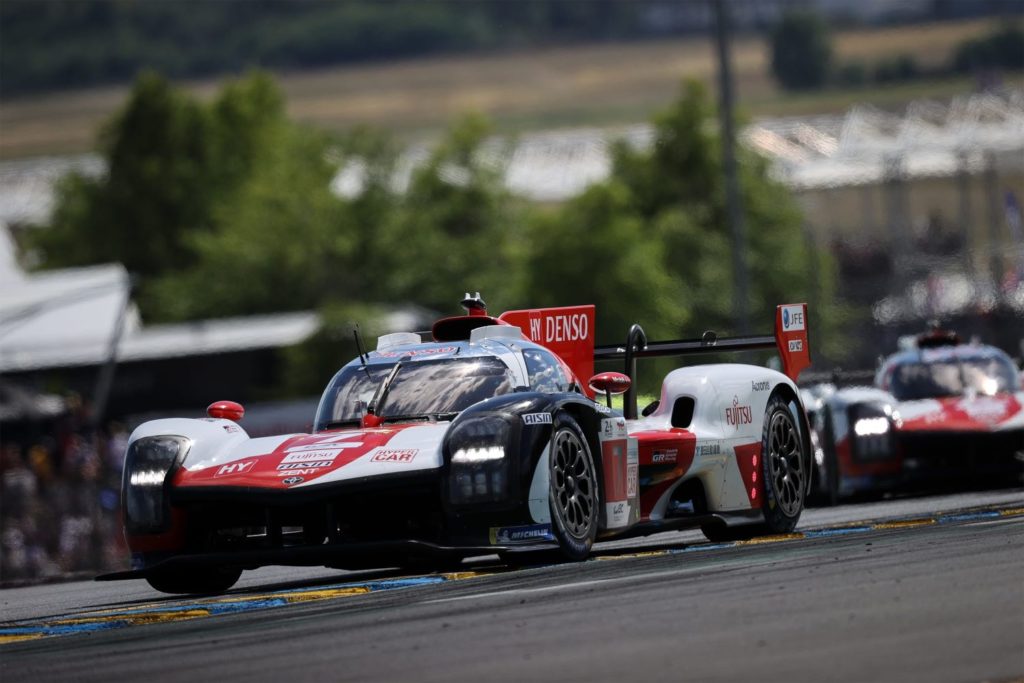