Kalimex is the latest company to have its say on the impact the ban of new petrol and diesel cars in 2030 will have on the automotive aftermarket. Its managing director, Mike Schlup, believes factors that go the extra mile now will mean they’re not left behind:

The overriding goal of reducing pollution is important, as is the need for workshops to be sufficiently savvy to manage every challenge and opportunity an electric vehicle (EV) throws at them. However, this deadline is ambitious to say the least.

It’s increasingly unlikely. What’s more likely is the scramble for a new internal combustion engine (ICE) in the months up to the deadline. And right now, in the UK, there are millions of petrol, diesel, and hybrid vehicles on the road. EV numbers are growing but with the very real EV ‘range anxiety’ putting so many people off, and whilst the numbers of ICE vehicles will decline over the coming years, come the 2030 deadline (assuming the government sticks to its guns) there will be millions of ICE powered vehicles still in use.

What’s happening now and will continue to happen after 2030, is that motorists, reluctant to switch to an EV, will hang on to their prized ICE. And if they want to keep it in tip-top condition to delay the inevitable, they are going to have to invest in the upkeep of their vehicle. The days of missing a scheduled service or ignoring a warning light will be a distant memory. ICE motorists will have many compelling reasons to entrust their vehicle to their local mechanic on a more regular basis – and the mechanic will have even more reasons to work closely with their motor factor stockist to ensure they have the right products and parts to hand.

For the shrewd mechanic, these points all join up to present a real income generating opportunity. If they use the time before 2030 to invest in good training, to polish up on any accreditations, whilst also ensuring the additives they use have been developed for the trade, they will be top of the leaderboard. 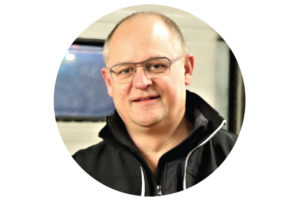 Repair over replace will continue to lead as an environmentally responsible and more cost-effective approach to vehicle maintenance – this presents a big opportunity for the motor factor. Those with replacement parts and consumables in stock ready for same day dispatch to their trade customers will be winners.

Emission additives on the up

Clogged and damaged diesel particulate filters (DPFs) are on the rise, partly due to changing driving habits and partly due to a lack of understanding within the independent aftermarket about how to deal with DPF problems. Our work at JLM with Darren Darling and his network of DPF doctors has highlighted this issue.

We cannot recommend enough that a distributor or technician willing to go the extra mile can do no better than attending Darren’s live and interactive online training. Not only will they significantly extend their knowledge and understanding of DPF problems and maintenance, but they will also benefit from an ongoing shot of Darren’s wisdom and experience, which will translate to more sales.

The JLM Lubricants range of DPF cleaners and other additives will unblock and clean a DPF that has not reached the damaged-beyond-repair stage, but understanding when and how to use them is crucial. 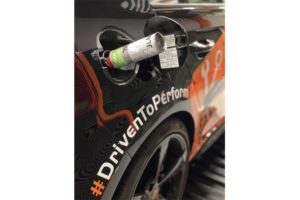 It’s not just DPFs when it comes to diesels either; problems with contaminated EGR valves and fouled turbos can be easily prevented with quality treatments, such as the JLM Diesel Air Intake Extreme Clean Toolkit. This was road-tested by Darren before launch. It’s a simple yet highly effective system for cleaning the internals of a diesel engine, restoring performance and importantly, helping to keep that vehicle on the road, way beyond 2030.

Petrol engines will also need more TLC to keep them on the road for longer. Many GDI engines are now presenting with injector faults due to the nature of the process putting greater strain on the nozzles and valves. These must be kept clean to help prevent catastrophic injector failures and, of equal importance, to help maintain the low emissions the technology was designed for. This type of engine also increasingly incorporates a gasoline particulate filter (GPF), and as it ages it requires more looking after. Including the use of a GPF cleaning additive (also supplied by JLM) at each service will tick that box.

So, for the experienced, trained, and initiative-taking stockist, 2030 promises increased sales!

JLM are exhibiting at the UK Garage & Bodyshop Event in June, visit them on stand B30
Contact JLM

How to maintain DPFs with JLM 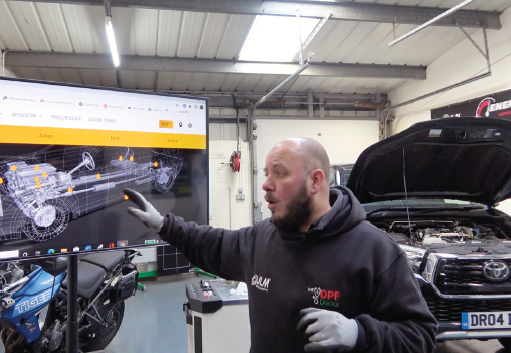 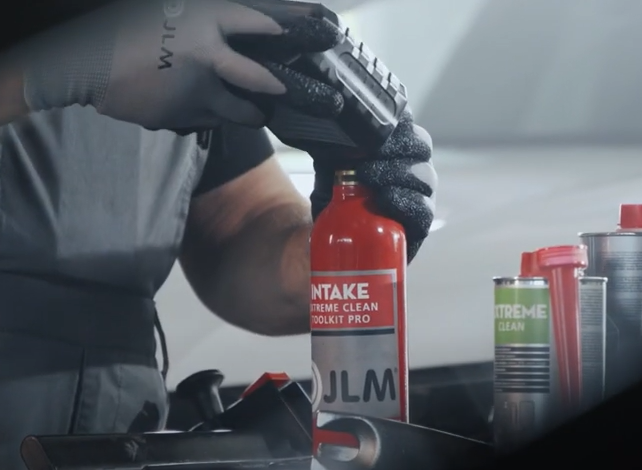 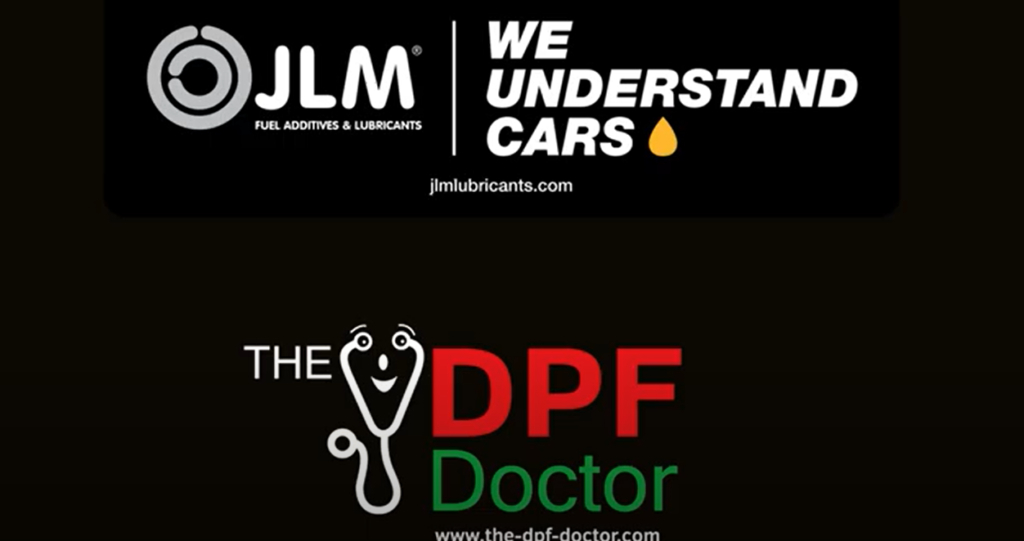 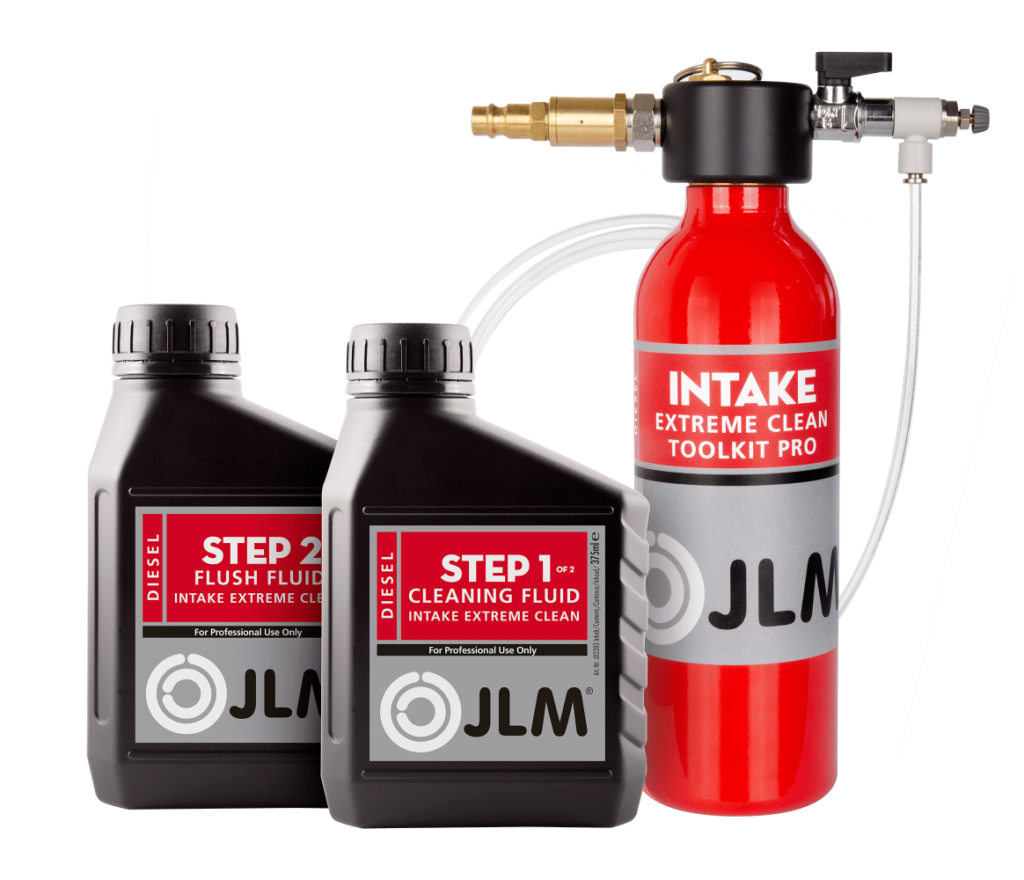 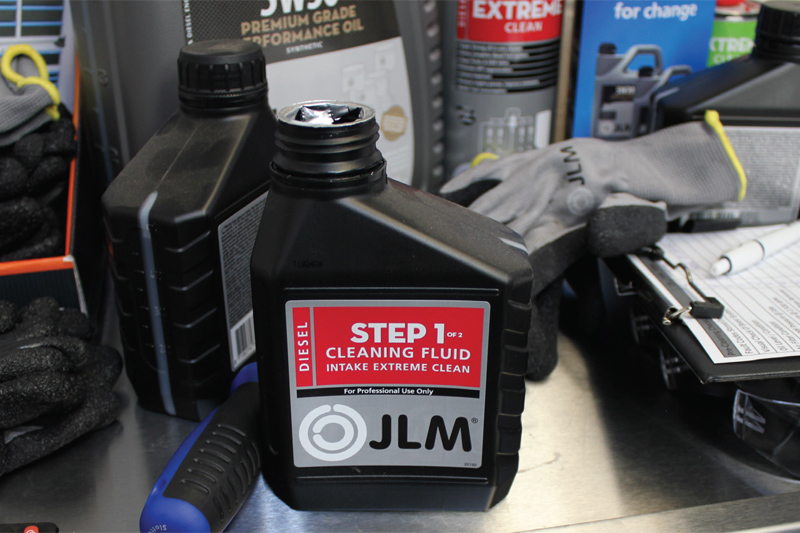 Darren Darling, founder of the DPF Doctor Network, talks through how to use JLM's Diesel Intake Extreme Clean Toolkit on a Freelander 2 litre TDI. Darren explains how the 2…... 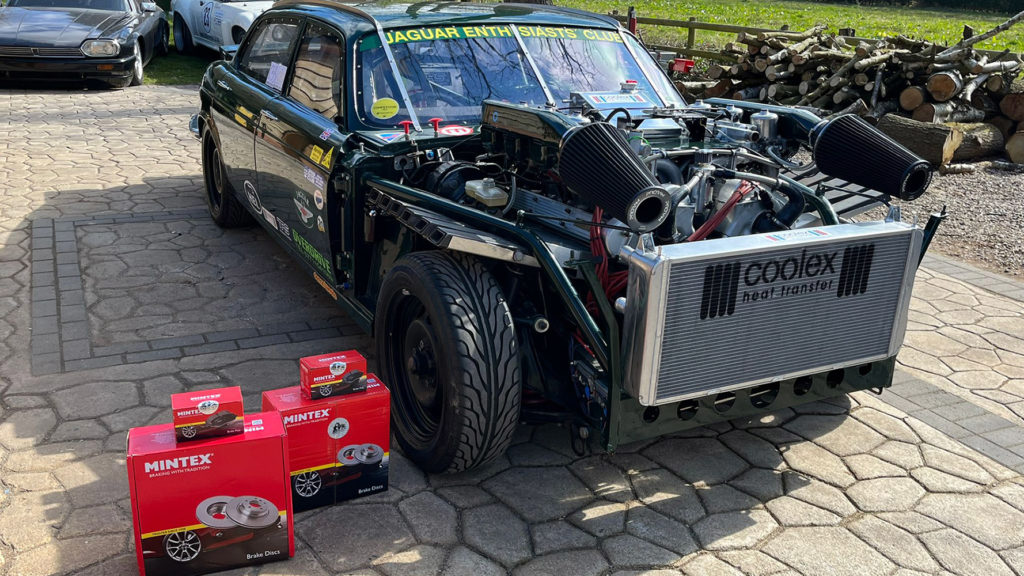 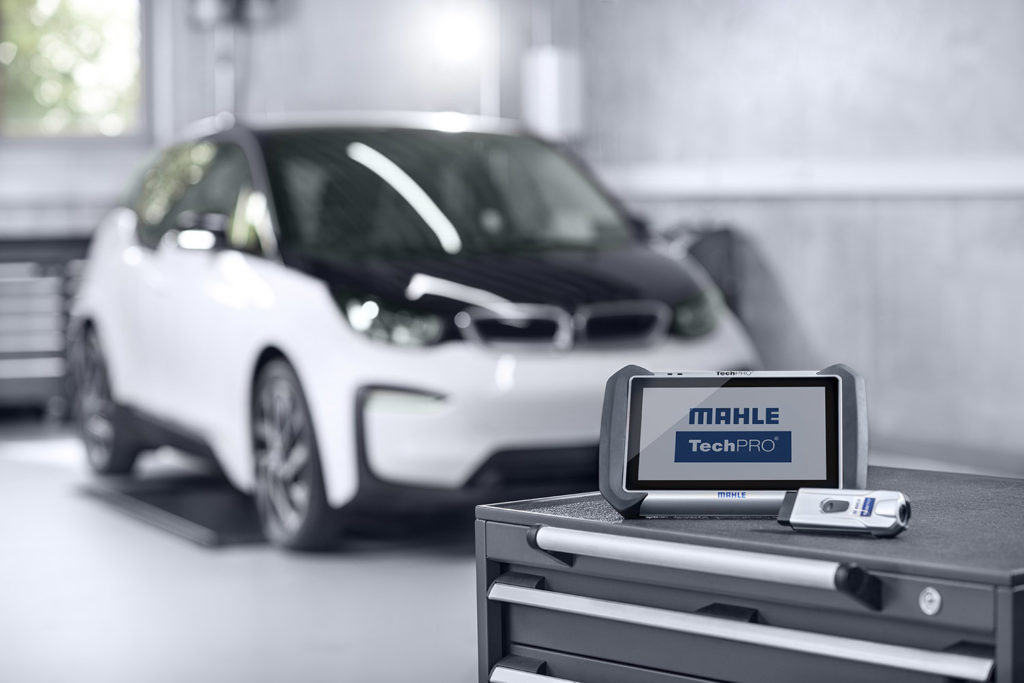 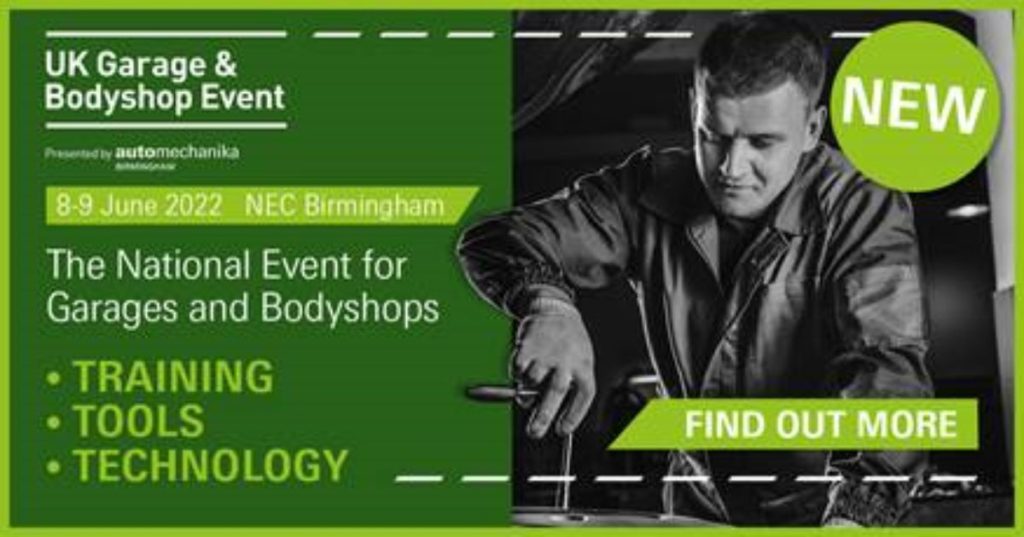 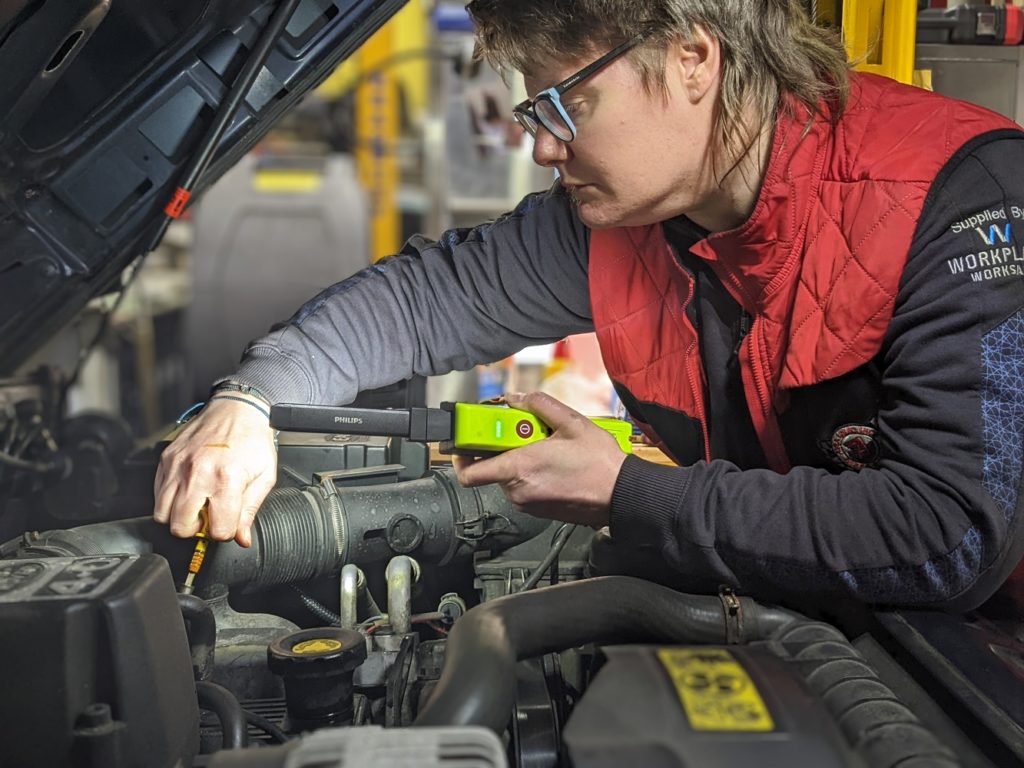 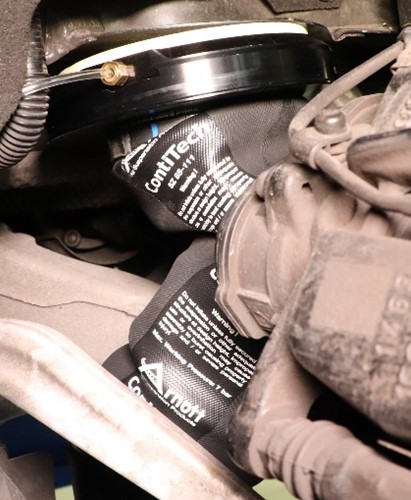 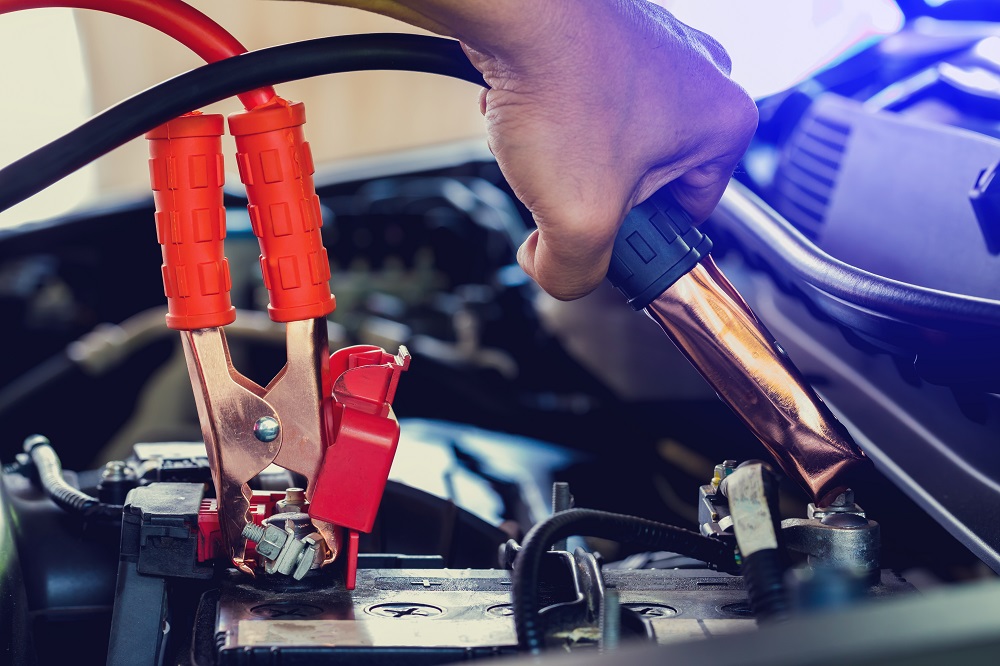 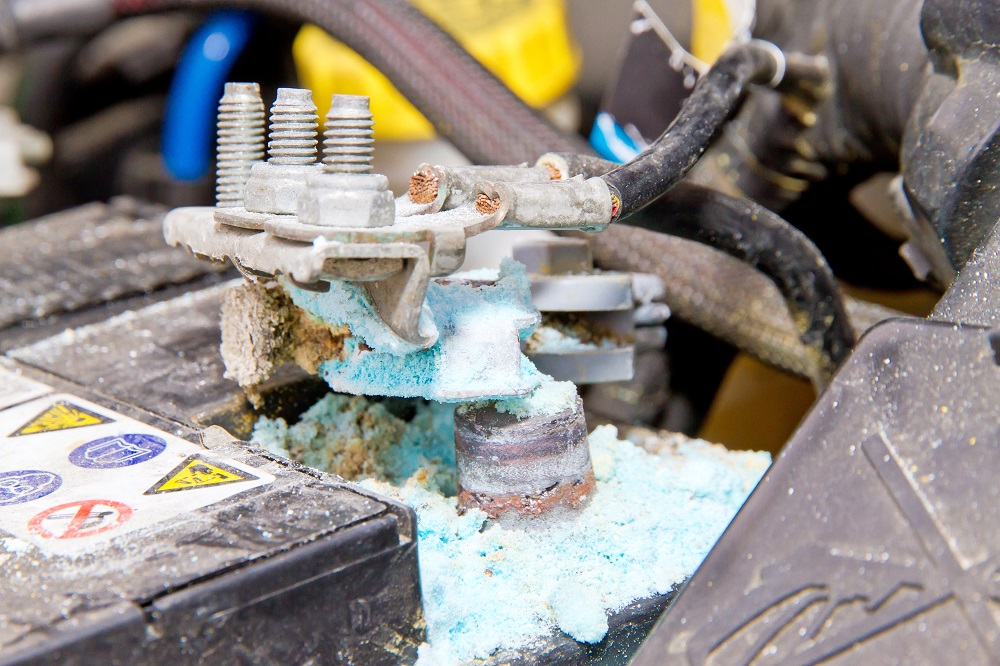 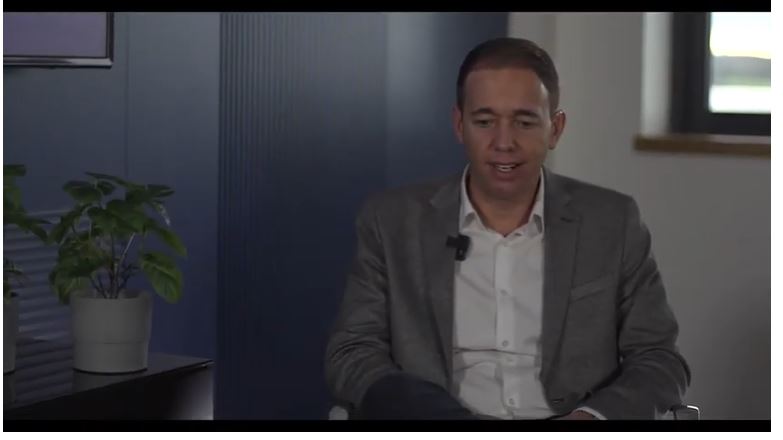 LKQ Euro Car Parts has changed the beneficiary of customer donations via its charity partner Pennies to the Disasters Emergency Committee (DEC) for the foreseeable future, to support victims of…...