There’s predicted to be a surge in demand for vehicle safety tests in September after it was revealed that millions of car owners used the Government’s COVID-19 MoT exemption at the beginning of the pandemic in 2020.

Cars, motorcycles and light vans due an MOT between March 30 and July 31 last year were eligible for a six-month extension due to the nationwide lockdown – and 5.5 million drivers are estimated to have taken up the offer.

Motorists who took advantage of the six-month extension from March 31 last year would have deferred their car’s annual check up to the six months from September 2020 – with the knock-on effect that high numbers of vehicles now need the annual test in the same month this year.

One in five of 14,688 UK drivers surveyed by the AA said they took advantage of the extension, indicating that more than 5.5million cars had a delayed MoT.

Ignition and sensor specialist NGK says many thousands of vehicles will fail the MoT test on emissions leading to increased demand for Lambda sensor replacement while there will also be big demand for pre-winter servicing spark plug and glow plug replacement.

The news comes as figures released by the Society of Motor Manufacturers and Traders (SMMT) reveal the UK’s used car market grew 108.6 percent in the second quarter of 2021 with 2,167,504 vehicles changing hands, up 6.6% on 2019 pre-pandemic levels, the best Q2 performance and almost the best quarter ever for the used car market.

The SMMT says the increase tracks the country’s gradual emergence from lockdown, as businesses reopened, demand for personal mobility increased and stock shortages in the new car market forced some consumers to turn to used models.

NGK Spark Plugs (UK) Ltd says workshops should be prepared for a busy Autumn by selecting and fitting its market-leading range of spark plugs, glow plugs and NTK Lambda sensors.

Mark Hallam, Marketing Manager, NGK Spark Plugs (UK) Ltd, said: “Workshops are set for a busy Autumn as they deal with the anticipated increase in demand for MoTs as well as vehicle owners’ pre-winter servicing requirements.

“Both factors will lead to increased replacement of Lambda sensors for vehicles that fail the MoT emission test and also spark and glow plug replacement as owners make sure their vehicles are ready for the onset of the cold winter months.

“Workshops can be safe in the knowledge that NGK has the necessary quality components available to help them through this busy period.” 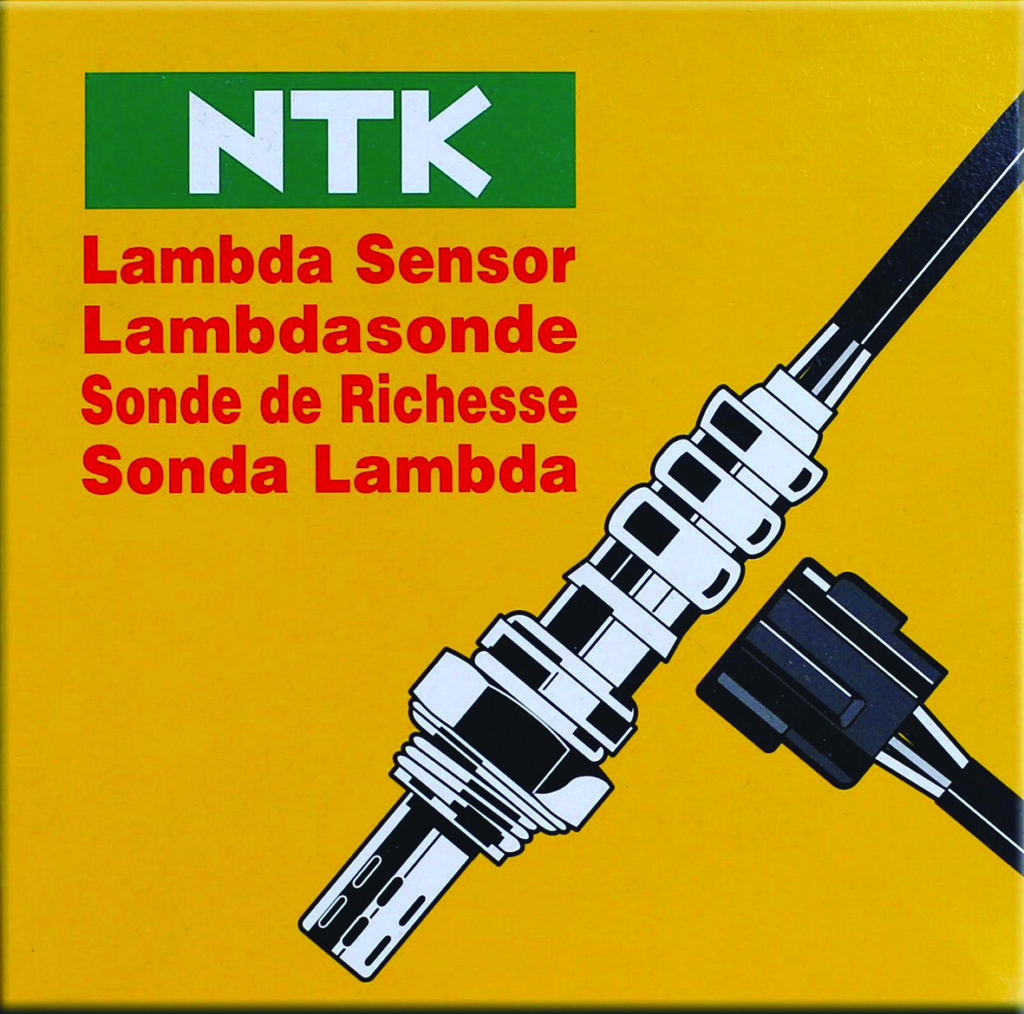 NGK says the experience it has in supplying vehicle manufacturers (VMs) worldwide allows it to offer exactly the right sensor for every vehicle application.

The company advises distributors to encourage garages to always go with a bespoke OE-quality Lambda sensor and steer well clear of ‘universal sensors’. A ‘universal’ Lambda sensor is designed to cover as many applications as possible by splicing in the connector from the unit being replaced. In theory, this sounds like a good idea. In practice the potential for a mismatch with the vehicle’s system or subsequent premature failure is very high.

NGK says distributors should help educate garages by ensuring they fit a new NTK Lambda sensor whenever they replace a vehicle’s catalytic convertor.

A worn or failed sensor can result in drastically reduced control of the fuelling system which could result in increased fuel consumption, uneven running, generally poor performance or failure of an MoT emission test, so replacement is good news for the customer, garage and distributor.

NGK recommends that the function of the sensor is checked every 20,000 miles or annually. The emissions check as part of the current MoT test samples the exhaust gases to monitor the efficiency of the engine, exhaust system and engine control systems. The Lambda sensor is a vital part of this system and its function is therefore influenced by many other components.

A malfunction of an associated part may directly affect the performance of a sensor. An oscilloscope and gas analyser is a much more accurate way of assessing sensor performance than relying on fault codes alone.  Garages need to look for slow response times, output range and heater function.

Contaminants from poor quality oils and fuel which remain in the exhaust gases can become deposited on the sensor element affecting its operation. Even coolant from a leaking head gasket can reach the element 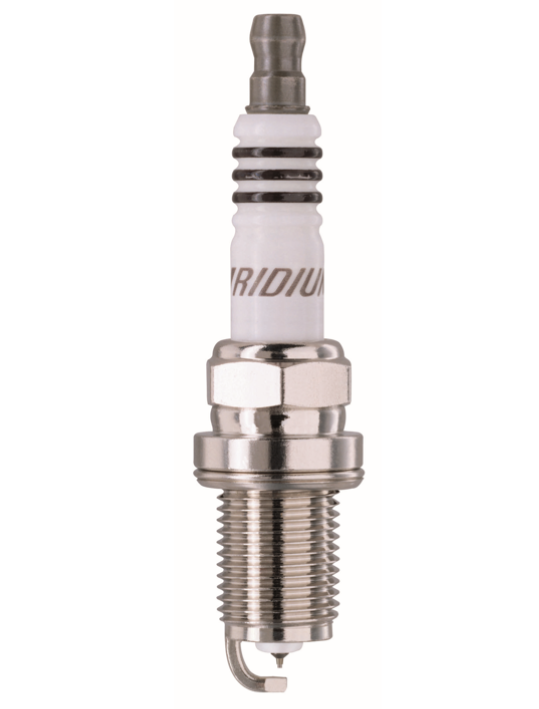 NGK is the world’s No.1 spark plug with drivers benefitting from improved on-the-road performance and fuel economy coupled with lower emissions.

NGK iridium spark plugs feature an iridium-alloy on the middle electrode. One of the world’s hardest metals, iridium starts melting at a temperature of 2450°C and is therefore very resistant to spark erosion. Consequently, the service life is doubled on average in comparison to standard nickel spark plugs.

Platinum spark plugs have a platinum plate on the middle electrode ensuring a more constant output of the spark plug over the entire service life, even under difficult conditions.

Precious metal spark plugs may be more expensive, but when specified by VMs and used during service and repair they will prevent possible problems due to: 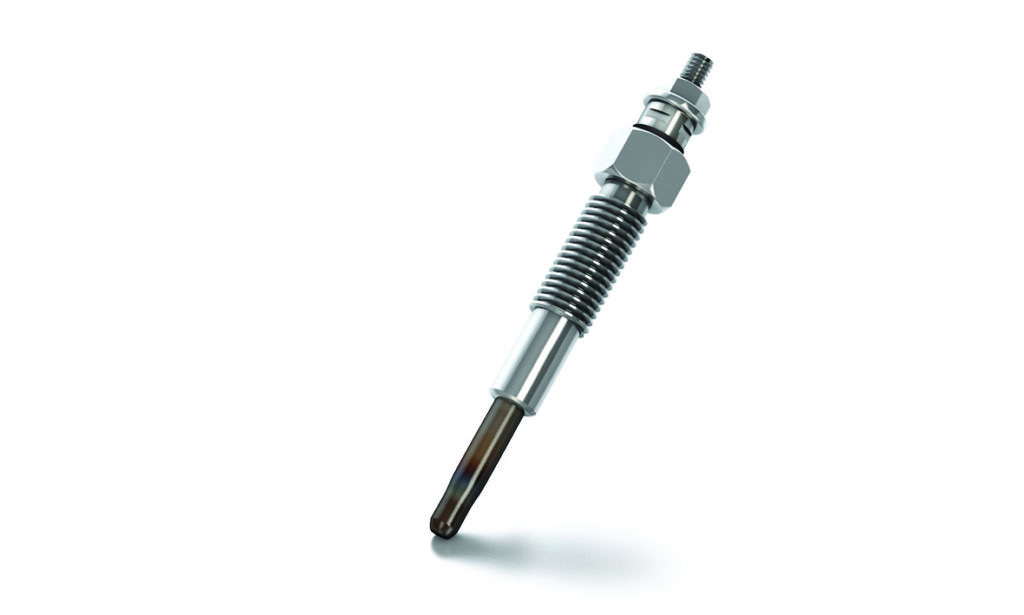 Glow plug replacement should be part of the winter service as they play an integral role in a vehicle’s economy and emissions’ performance.

Instead of changing one faulty glow plug, workshops should ‘upsell’ by replacing all of them. If one plug has failed, it is extremely likely that the remaining plugs will shortly suffer a similar fate. 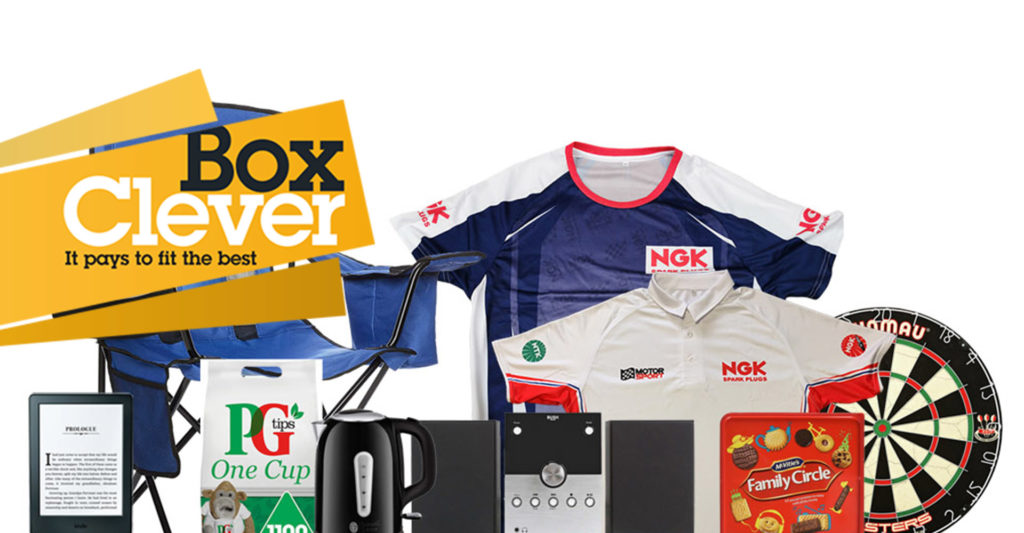 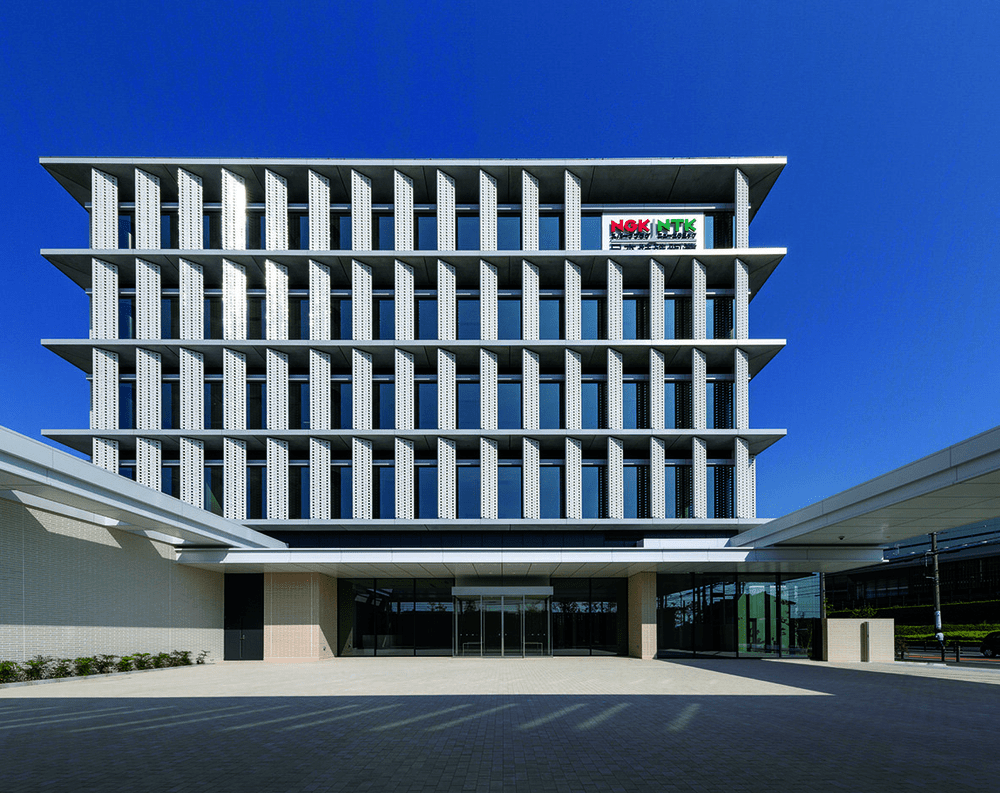 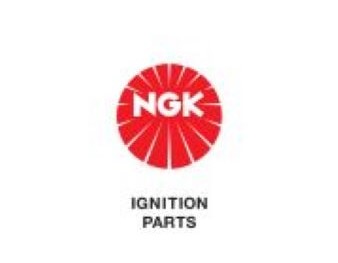 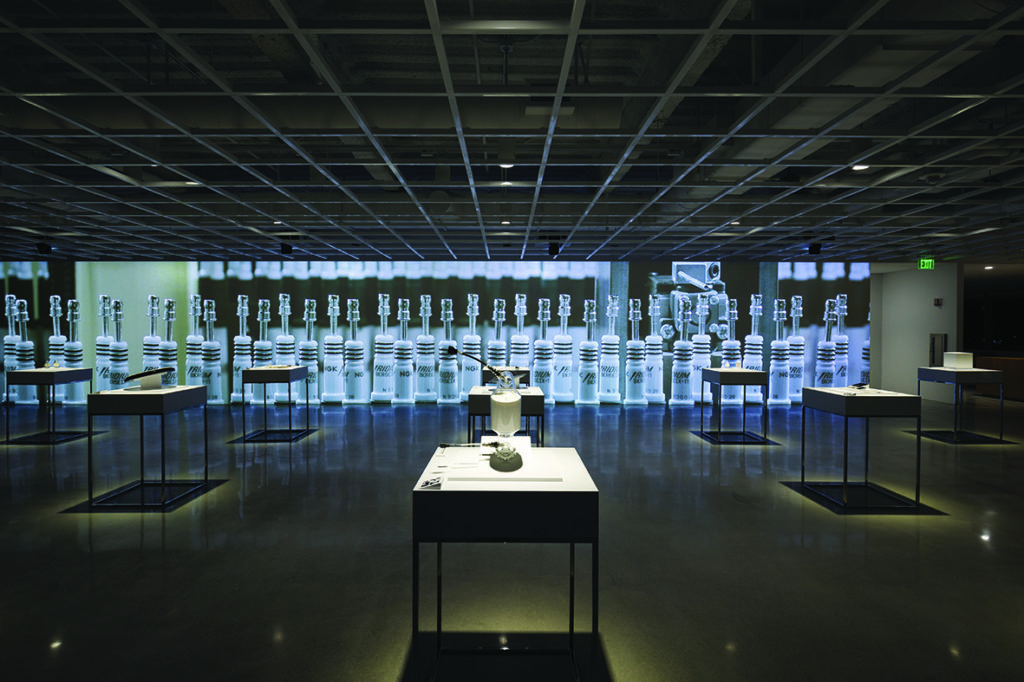 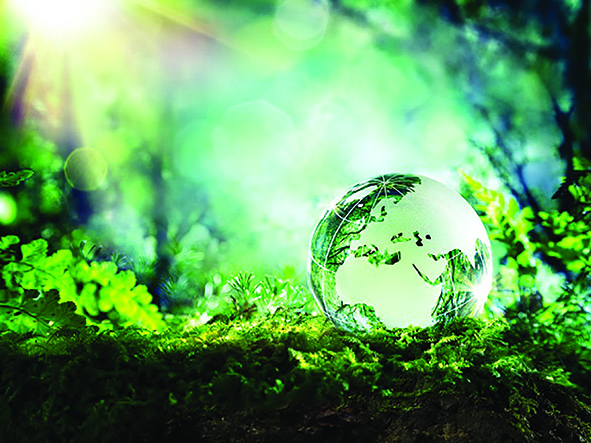 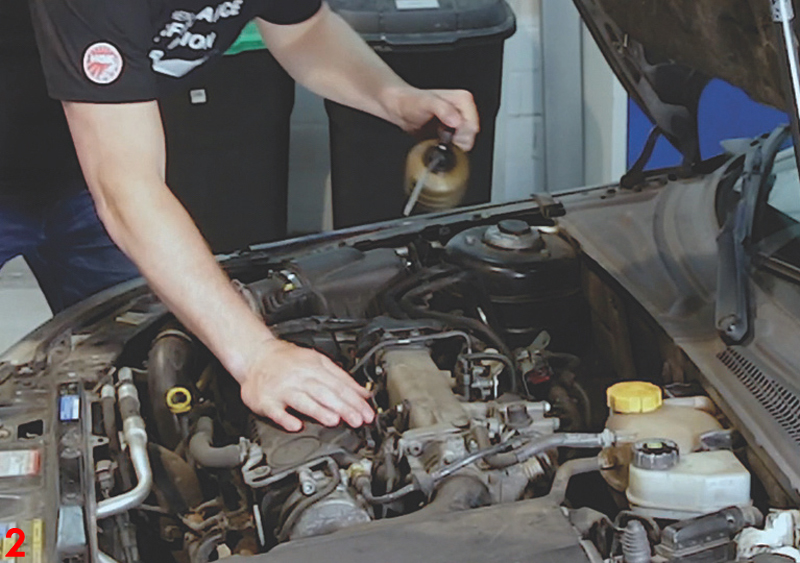 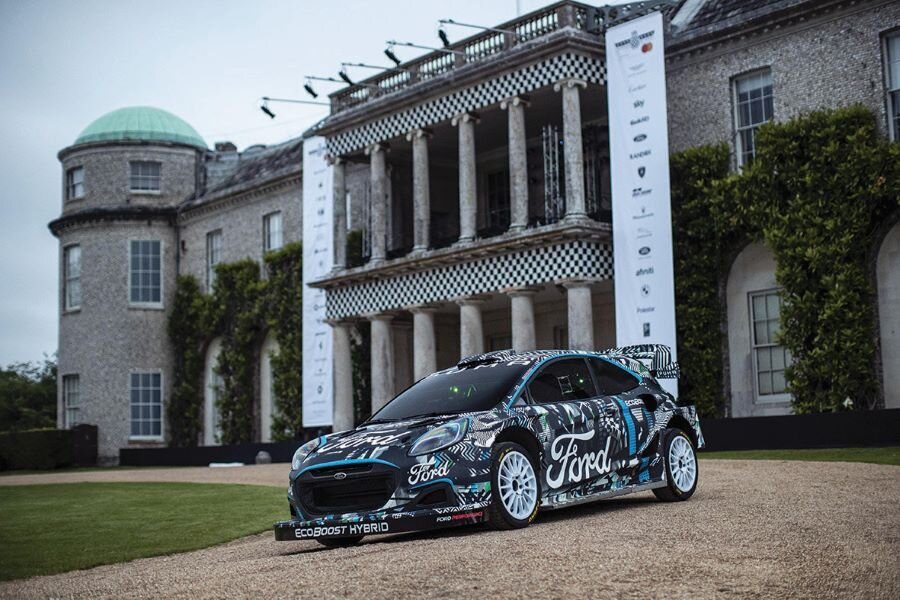 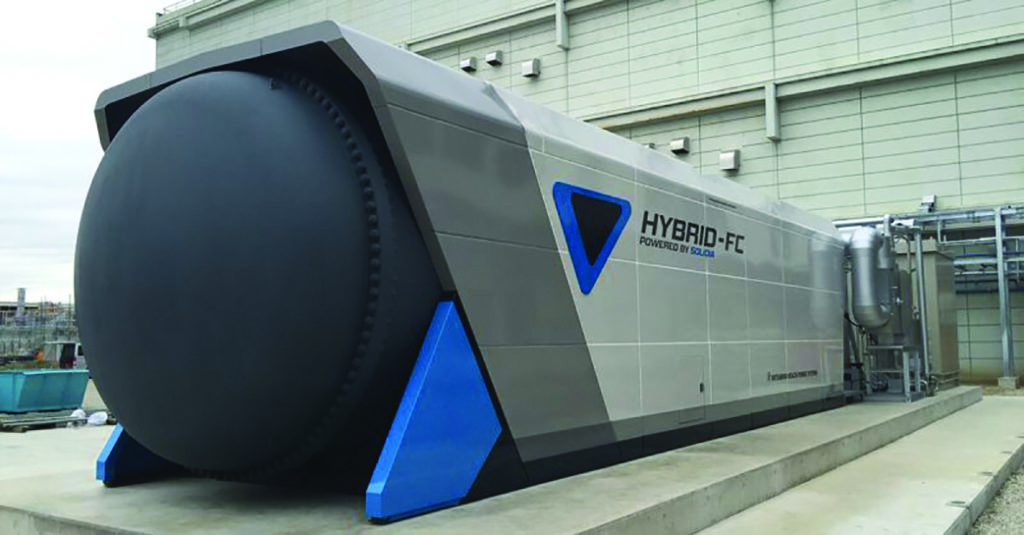 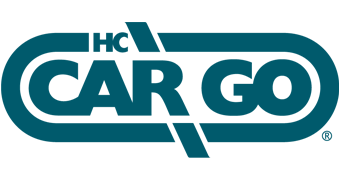 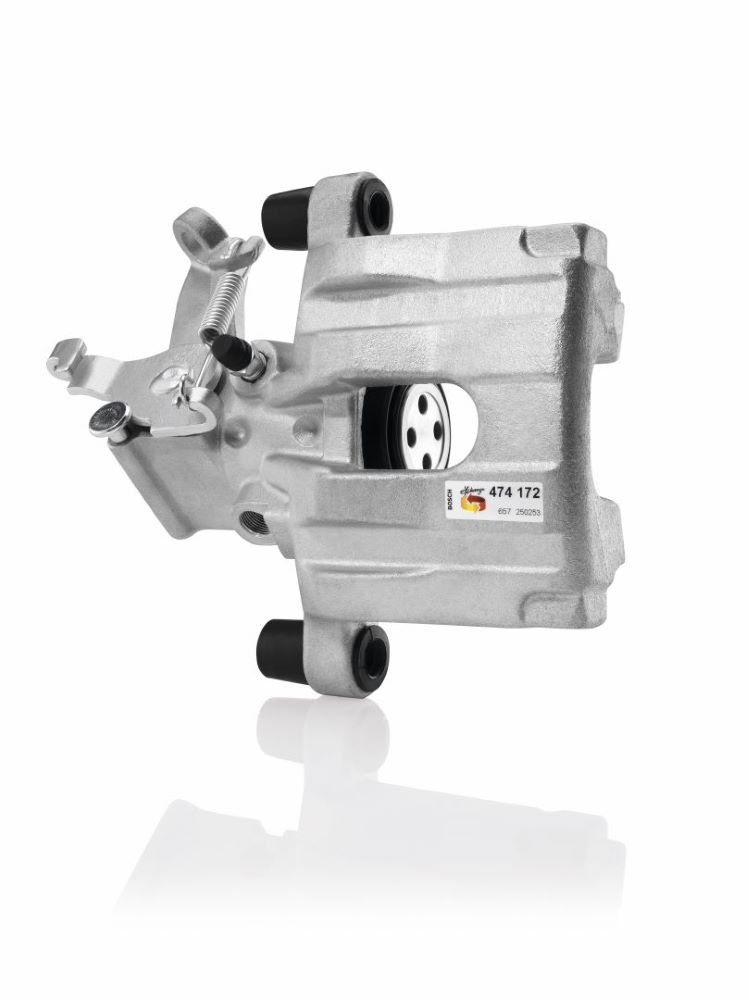 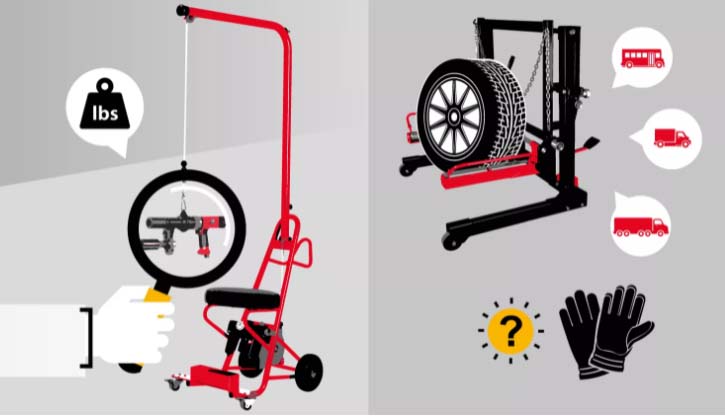 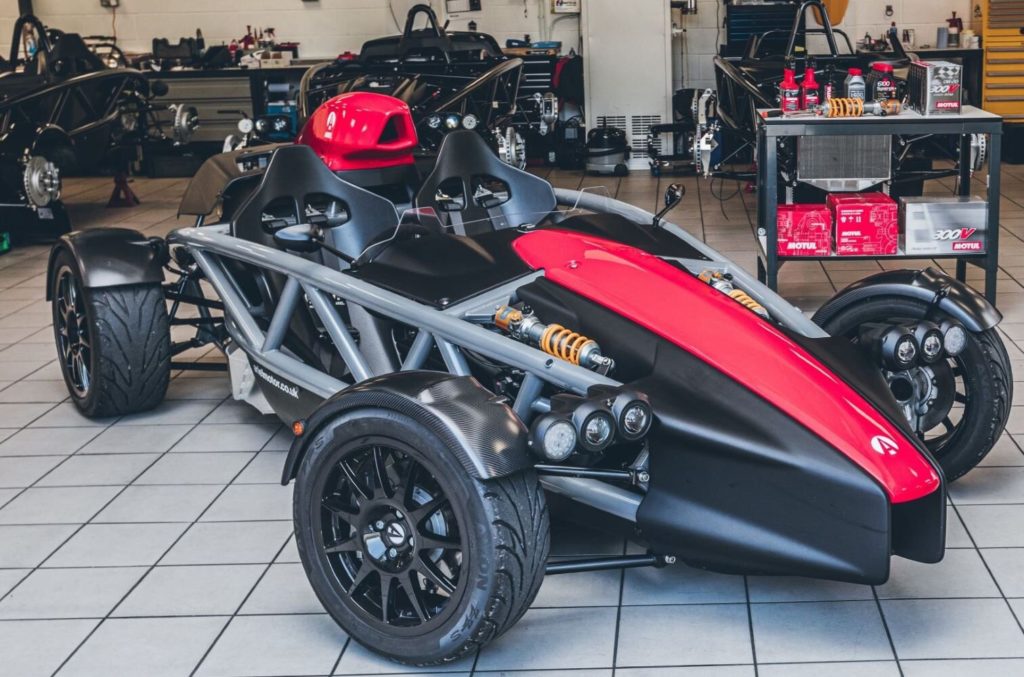 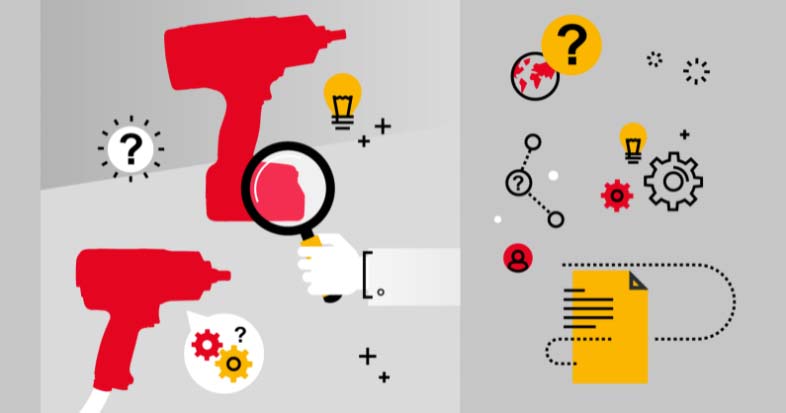