Winter can be a tough time for automotive batteries. Low temperatures can affect a battery’s ability to charge, its power output and available amperage. Cold weather can push a weak battery over the edge.

Looking after a battery is about more than simply re-charging. By using a Traction MPL Battery Charger, the battery can be conditioned, increasing its life expectancy and reducing the risk of winter issues – through its de-sulphation process.

Batteries have a finite life and cannot be expected to last forever, however it is possible to increase the life expectancy of the battery by following a few simple rules.

How the MPL battery charger can help

Commonly, a charger will need to ‘see’ more than eight volts in the battery when connected to recognise that a battery is present and to start the charging process but the MPL will recognise a battery with only one volt. At the start of each charge the MPL charger tests the battery to determine if it is deeply discharged or if sulphation has occurred and the correct recovery algorithm is automatically applied. After the deep discharge test, the constant current charge provides the fastest possible return of energy to the battery. Even deeply discharged batteries can be recovered, in this way. After the completion of charging, the MPL switches to the standby or float mode, which compensates for self-discharge and holds the battery at peak charge ready for use. The company claims that using the MPL can dramatically improve the performance of batteries that have been stored. 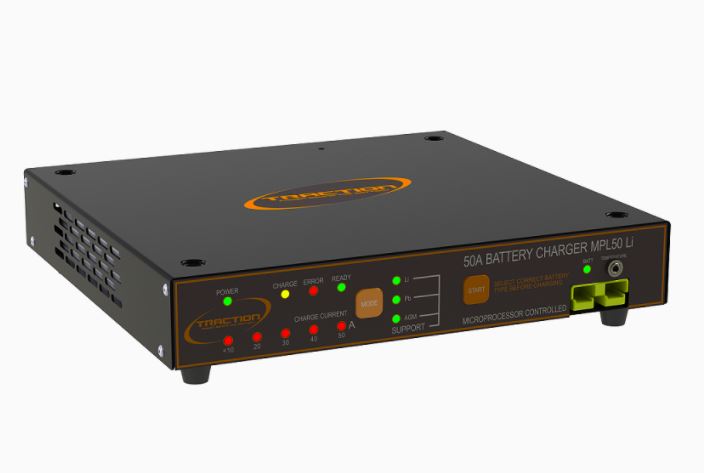 Place an order for an MPL50LI Lithium Battery Charger before August 31st 2021 and receive a 5% discount.... 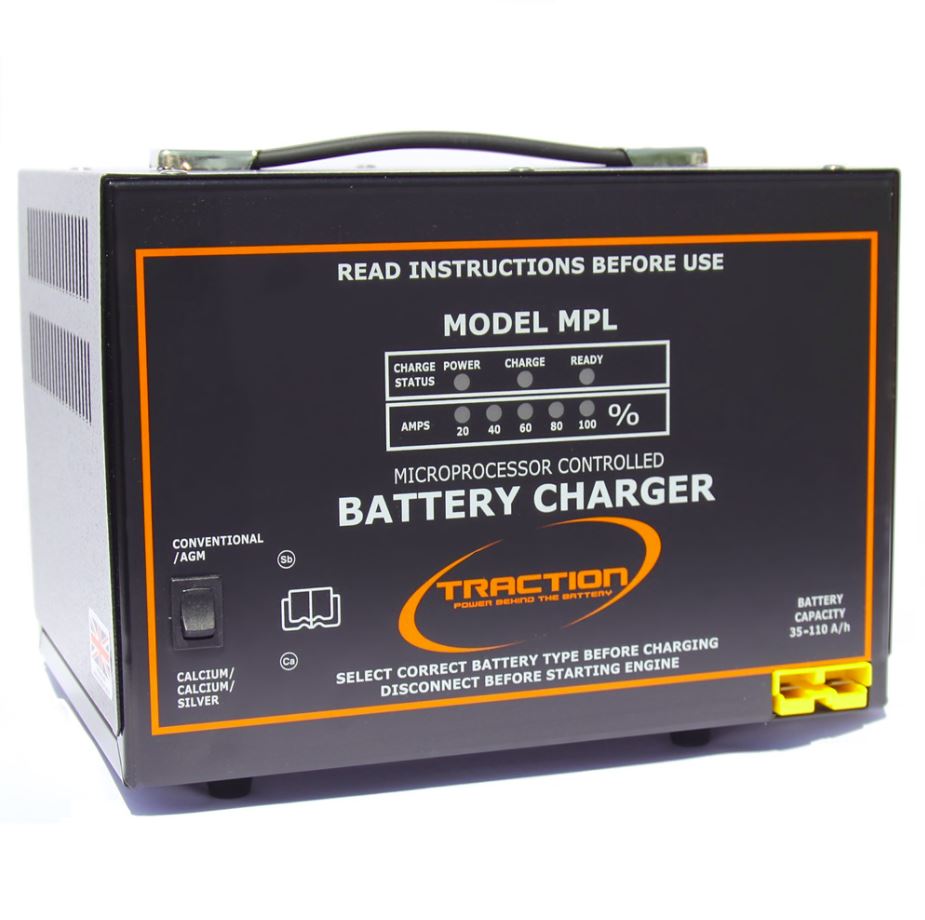 We sent two MPL10 battery charger units to two independent garages in the UK for their assessment and feedback. We’ve published the results below…... 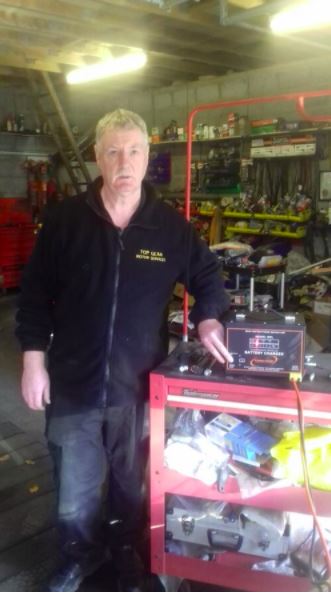 We recently tested our MPL10 Battery Charger units with independent garages, to gain a better understanding of the needs of mechanics when using battery chargers. One of our reviewers was…... 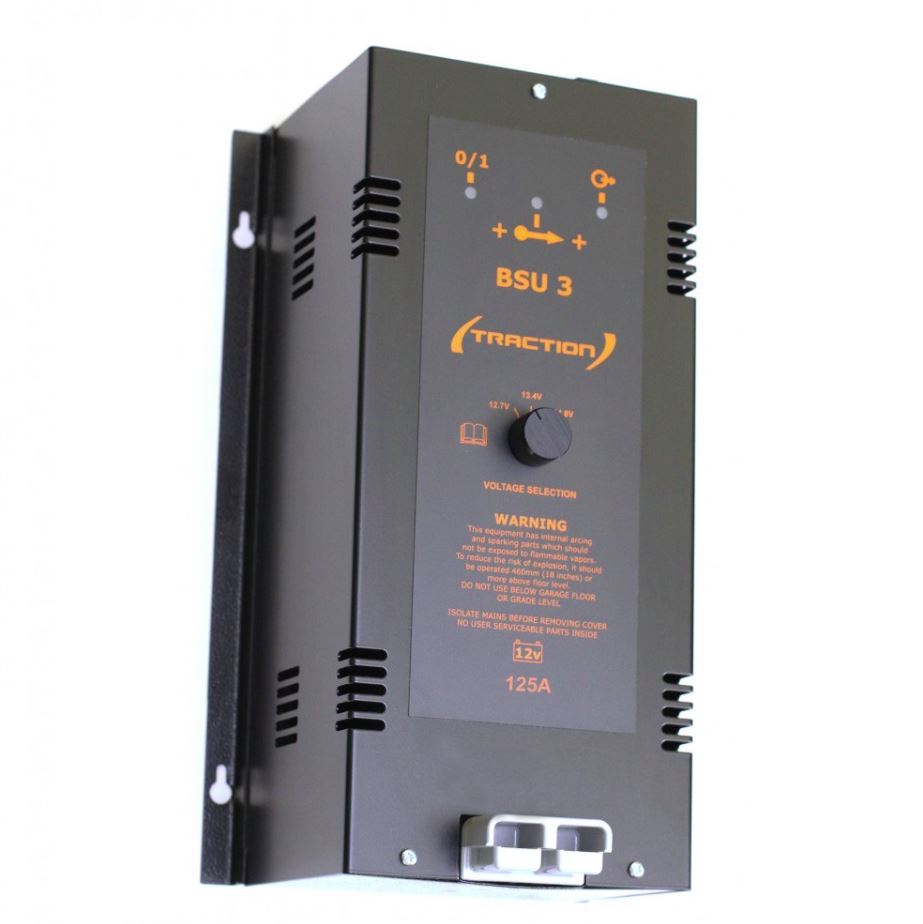 Traction Charger: How to Deal with Diagnostics

With more workshops taking diagnostics in-house rather than outsourcing the work, it is important that proper battery support systems are in place to manage the demands of the diagnostic process.…... 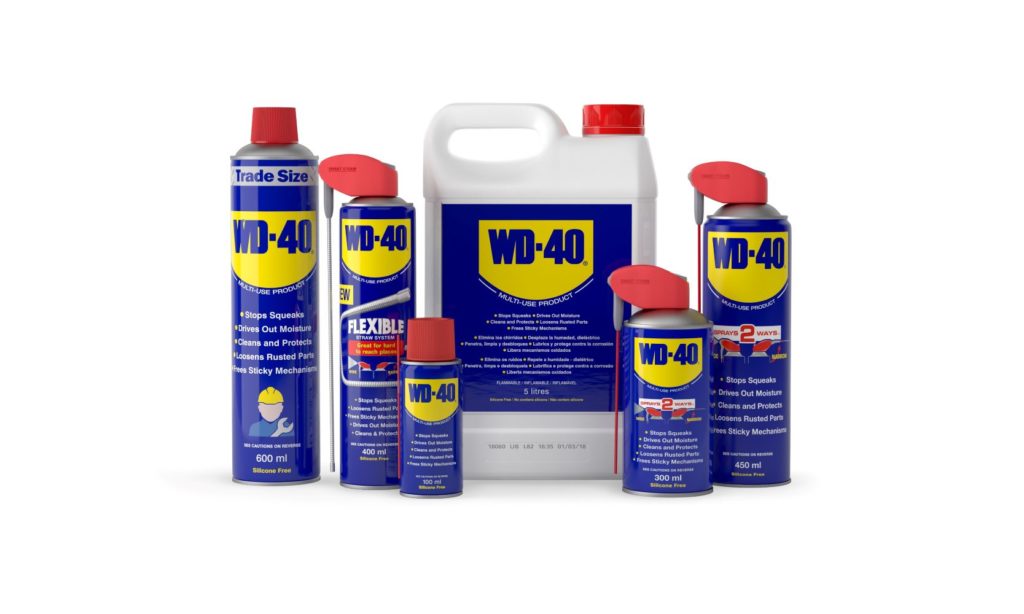 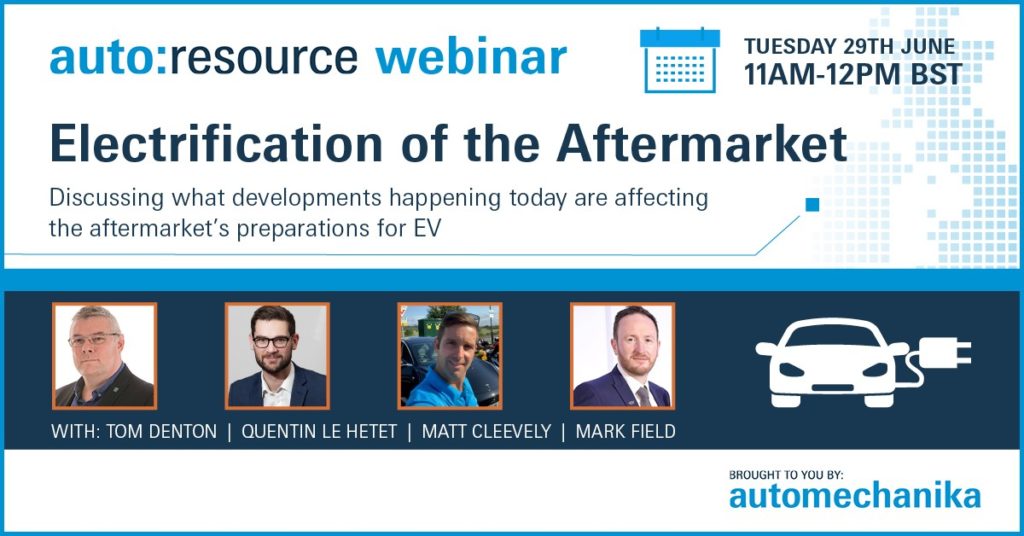 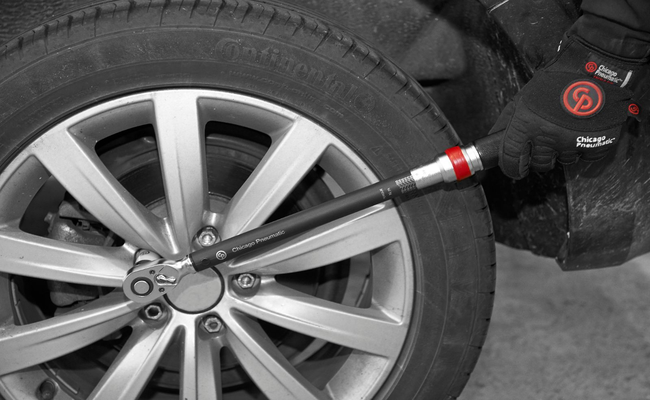